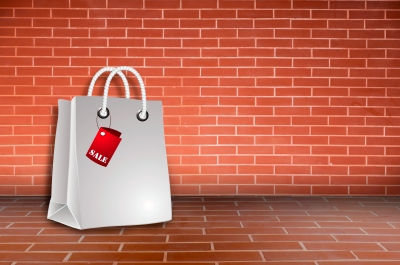 On February 19, 2014, clothing retailer Gap Inc. announced that it would raise the minimum wage for its employees to $10 per hour by June 2015. The wage increase would affect more than 65,000 workers. Minimum wage workers at the company will earn $9 per hour by June 2014 and will receive another raise the following year. Other companies owned by Gap Inc., including Old Navy, Banana Republic, Athleta, Intermix, and Piperlime, will also receive the wage increase.

This salary increase follows on the heels of President Obama's push to raise the current Federal minimum hourly wage from $7.25 to $10.10. Gap Inc. CEO Glenn Murphy commented that the company's decision to raise the minimum wage companywide was not a political decision but an attempt to invest in its frontline employees. The company expects the decision to directly support the retail business and provide a return far greater than the amount put into the additional wages.

More than a year ago, Gap Inc. implemented a new "reserve-in-store" program. This new technology allows customers to shop online, pick out their items, and pick them up in the store. Murphy stated that the new program required skilled and motivated employees to carry it out. His hope is that with the new minimum salary increase, the company will be able to attract and maintain the best employees. According to the New York Times, Murphy stated the company already has an excellent group of employees, so now it is time to invest in them to keep them. Improved employee retention is expected to help improve customers' overall experience and improve wage fairness.

The decision to increase wages at Gap Inc. comes in the wake of strikes by fast-food workers across the nation, who were demanding $15 per hour. In addition, Wal-Mart—notorious for its low wages—had faced pressure from its labor unions to raise wages. Gap Inc. hopes that by offering a voluntary salary increase, the company can not only keep the workforce it has, but also attract higher-skilled workers away from its competition.

Many retailers are worried they will not be able to pay the increased salaries without letting employees go or raising the prices of their goods and services. Studies have shown, however, that the workers who receive the salary increases turn around and purchase more products in the retail industry because they have more pocket cash.

By increasing wagers, Gap Inc. is taking steps to ensure its employees will stay happier longer and will work harder. Many other retailers have begun to follow suit, including Costco, In-N-Out Burger, and Whole Foods. Higher wages mean happier employees and happy customers, which can also mean increased profits.