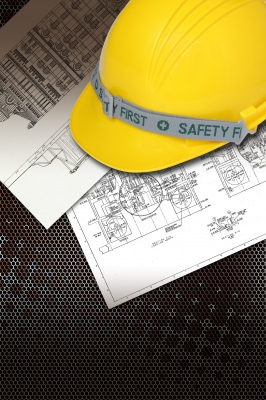 In 2013, news began to spread about a new Google project that has the potential to revolutionize construction projects. Google Genie, an online city-building platform, is designed to streamline the design process and significantly reduce costs. Although it has not yet been released to the public, construction companies are keeping watch on the project as a way to reduce costs down the road.

Google Genie started as a top-secret project at Google X, which is Google’s development facility, which also produced the Google Glass. Genie is an online platform for design and planning, which aims to standardize the process to reduce waste. It will come with a wide range of planning tools for architects and engineers, giving them almost unlimited design freedom. In addition, Genie is equipped with sophisticated analytics and simulators, which will help head off potential safety issues from the start.

Unlike some construction planning programs, the Google technology allows an unlimited number of design options. As a result, architects with a specific aesthetic vision can make their buildings stand out in almost any environment. According to a recent story on Trade Earthmovers Australia, Google stands to make a profit of $120 billion per year from the platform.

As many in the construction industry know, the time between the initial design and the final construction can vary dramatically based on factors ranging from supplier availability to unexpected building issues. Google Genie is also designed to help reduce uncertainty and avoid delays, shortening the entire designing and building cycle by up to 60 percent. If it lives up to expectations, the technology is almost certain to have a transformative effect on construction sites around the world.

Because the Genie technology focuses on changing the construction process at the fundamental level, a steep learning curve is certain. Companies that have been handling design, planning, and construction the same way for decades will need to enact a significant organizational shift in order to make the most of the Google platform. However, given the potential cost and time savings, industry insiders are ready to accept the challenge.

The Google Genie technology has been spun off from Google X into a company called Vannevar Technology. As the construction community waits for its public release, speculation continues about the product's potential impact on small and large firms alike.