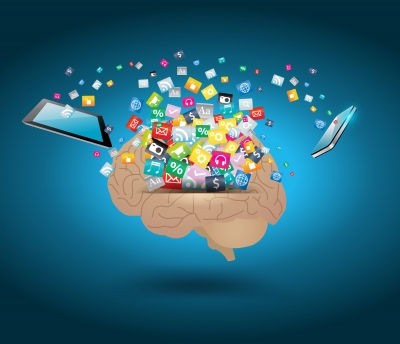 Rumors of a Google wireless network have been in the media for years, and until recently, none of the hearsay had been confirmed by Google. In March 2015, however, a top Google official confirmed that the company would be developing its own wireless service. Although the full project scope has yet to be revealed, the news has sparked discussions about the potential ramifications for cellular and Internet service providers.

The news broke in Barcelona, Spain, where Google employee Sundar Pichai made the confirmation at the Mobile World Congress event. Pichai was careful to note that the Google wireless network would not operate in competition with other wireless service providers. Instead, the technology giant will work with carrier partners to provide better wireless service to customers.

According to Pichai, the Google wireless network will be small in scale and limited to the United States. In the first instance, the service is expected to be available only on Google devices. The full functionality of the Google wireless network is unknown, but Pichai hinted that it would fill the service gaps between other carriers. Users connected to the network might enjoy coverage in cellular data dead zones, for example. The Google network might also have the ability to resume a call after another network drops it.

Some analysts, including Robert Hof at Forbes magazine, believe that Google has no intention of becoming a large-scale wireless provider. Hof suggests that the Google wireless network may instead be a way to push other companies into improving their services and products. This theory does not point to a selfless act on Google's part; when cellular providers expand coverage, Google enjoys greater advertising reach. Hof pointed to a similar move in 2008, when Google made a bid for a percentage of the radio spectrum, supposedly to encourage telecommunications giants to provide increased access to wireless service.

The development of a wireless network may also be a way to force existing providers to reduce costs. Despite Pichai's insistence that the network would not be in competition with other providers, its very existence would have a significant impact on the wireless industry. Just as Google Fiber has forced ISPs to revisit their pricing plans and available speeds, the Google network could force wireless providers to cut costs.

Pichai told the crowd at the Mobile World Congress that the company would provide additional information about the network in upcoming months. The rollout of the wireless network is expected to follow the Google Fiber path, largely due to the ease of setup and deployment. The Google I/O conference in late May 2015 is a likely venue for further announcements. This news guarantees that Google will stay in the news for its upcoming wireless service and innovative projects such as the driverless car for the foreseeable future, however.

Most analysts have not yet made definite predictions about the expansion of the Google network. Whether the Google wireless network is a first step into wireless domination or a way to force innovation, speculation is unlikely to die down any time soon.

Image courtesy of KROMKRATHOG at FreeDigitalPhotos.net