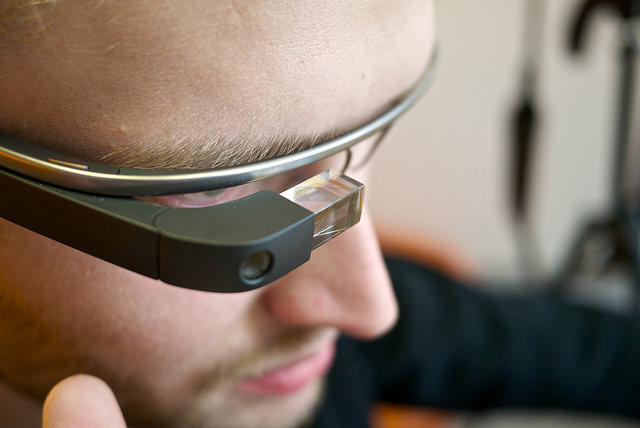 Google Glass was once hailed as a technological revolution, but Google's latest announcement suggested that the Internet giant might be dropping the project, at least for the time being. The company announced on Jan. 15 that it is planning to shut down the Glass Explorer program, although the development team continues to operate as an independent entity.

As a result of the latest change of direction, the Google Glass team is moving out of the search giant's secretive research facility, known as Google X. Members of the team apparently have a positive attitude toward the reorganization, saying that it is just a step in the future direction of the development of the product.

Since Jan. 19, consumers have been unable to get hold of Google Glass Explorer. This latest edition was initially released in 2014, but never made it out of beta status. It offered features such as augmented reality and real-time information and translation. The high price of the glasses, which sold for $1,500 per pair, made the technology inaccessible to many people.

Google claims that a new version of Glass will be released in the future, although the company has not specified when this release is likely to happen. The expectation is that Google is planning to create a user-friendly consumer device that is priced more appropriately for the retail market.

However, many technology experts are skeptical about the future of Google Glass. Some analysts think it is possible that Google wants to kill off the project entirely. It could be that the company realizes there is little potential profit in it and wants to quietly shelve the entire program.

It is no secret that Google Glass needs a lot of work. Matt McGee, founder of Glass Almanac, says that "the existing device needs an overhaul," and commented that moving the development back behind closed doors could be a smart move for the company. Although public feedback can sometimes be helpful, showing all the teething problems that plague a new piece of consumer technology while it is still a work in progress can give the public a negative impression of the product.

Google Glass has found some useful applications in certain industries, such as health care. For example, the technology is being put to use in a research study into maternal stress in mothers of critically ill newborn babies at Brigham and Women's Hospital. Doctors at some medical centers also use it to look up patient records without using their hands or turning away from the patient.

It is not clear what Google's announcement means for current users of Google Glass. The company hasn't indicated whether it plans to support future updates of the operating system, which leaves some users wondering whether they will be stuck with KitKat forever. Analysts will keep their eyes on the Internet giant looking for signs of its next move on this program.