Have Unpaid Internships Gone Away? 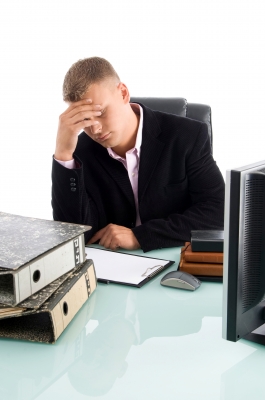 The U.S. Department of Labor requires employers to adhere to specific rules when bringing unpaid interns on board. Unpaid interns cannot replace regular employees who are on leave or fill vacant jobs temporarily while the company searches for a permanent employee. Also, an unpaid intern cannot displace a regular employee or provide any immediate benefit to an employer. A paid staff member must supervise unpaid interns, and the training interns receive must be similar to the type of training a student receives in an educational setting. Unpaid interns can help out around the office, performing menial tasks such as occasionally photocopying documents or delivering messages to other employees. However, once interns begin performing work that directly benefits the organization, they're required to receive a salary of at least minimum wage.

Unpaid internships are still around because they generally provide mutually beneficial outcomes to employers and interns. Employers benefit from unpaid interns in multiple ways. Employers can gauge the personality of potential employees to determine if they're a good fit for the company. Interns also help make the hiring process easier, since hiring from a pool of active interns is much less costly and cumbersome than marketing to and recruiting outside talent with no knowledge about the company. Spending ample time with interns also helps employers determine if the intern is punctual, reliable and determined to succeed in the field. Unpaid interns also benefit, as they get an opportunity to network with paid employees in the field, learn more about the industry, enhance their resumes and cover letters, and increase their chance of landing a full-time position within the organization.

To avoid being accused of soliciting free labor, organizations that value interns and have the budget have extinguished their unpaid internship programs and began paying interns a small wage. Some organizations ended their unpaid internship programs in response to lawsuits, while others determined that their practices violated federal labor laws. Paid internships minimize the likelihood of lawsuits, and they're also much more advantageous to workers, as companies that invest in an intern's hands-on training and education are more likely to keep them on board.