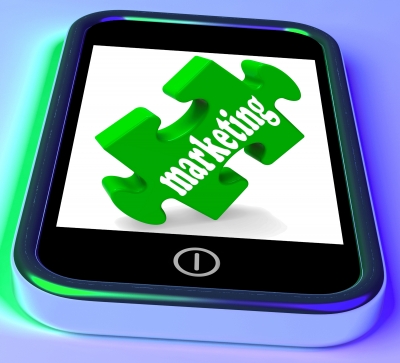 None of this is to say that the traditional forms of advertising are extinct—far from it. Print, radio, and television are still the hat trick of a successful advertising offensive, and the old ways still work very well. You only have to see the crowd eagerly crowding around the TV during the commercial breaks on Super Bowl Sunday to know that television advertising techniques are far from exhausted.

Commercial TV and radio ads pick up just before the holiday season, competing in even-numbered years with the political ads clamoring for the same airtime. What's changed over the years, however, is the intensity with which these spots are pushed. While it has become commonplace that the holiday season starts earlier every year, in 2013 stores actually did open their Black Friday sales events on Thanksgiving morning, and the ads reflected that desperate lunge for market position in their frequency and their intensity, to say nothing of the rates marketing firms were willing to pay for a 30-second spot.

Of these sponsored campaigns, some of the most popular went out over Pinterest, Twitter, Facebook, and other social media platforms. This is where the real growth of native advertising is taking place, and this is—not coincidentally—also the arena that's most responsive to advertisers' big pushes for the holiday season. It's also probably not a coincidence that social media giant Twitter opted to make its initial public offering in September, immediately prior to the holiday advertising push that would make full use of sponsored tweets to drive sales to a respectable margin despite the sluggish economy.

While traditional methods of advertising have endured and even greatly expanded, native advertising and social media have crowded together with the older forms to create an advertisement-saturated landscape. This pressure is felt more keenly during the lead into each year's holiday season, as advertisers pull out all the stops to get the attention of a fickle public. The pace quickens year by year, with 2013 seeing some of the most intense marketing to date. The picture that 2013's advertising techniques paint for the future is that of an ever more crowded market for ad space, in which it simply isn't possible to be confined to a single medium, especially not during the holidays.

Amazon and Google are about to step up their war for the future of ...
news from Markets
All Eyes on Netflix and Snap Ahead of Earnings; Here’s What to Expect
news via Yahoo Finance