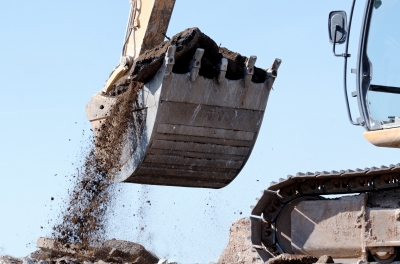 As someone who works in the construction industry, you probably already know that it isn't always easy to find new construction jobs. Job availability often depends on location, so it's important that you keep up on where the industry is thriving if you want to succeed. Fortunately, there are plenty of hot areas for construction jobs throughout the United States, so when it comes down to choosing your home base, you have plenty of options.

In an article on Forbes.com, staff writer Morgan Brennan states that the building industry has been booming in big cities over the past few years. Recently, New York City has spent over $8.5 billion on new construction projects, which have brought a lot of construction jobs to the Big Apple. The city plans to build numerous residential towers, so if you're looking for a job that revolves around new housing, New York City is great option.

If the idea of living in a big city doesn't appeal to you, then consider Fargo, North Dakota. In 2012, the city issued $216 million in building permits—almost two-and-a-half times the amount issued in 2011. During the first half of 2013, 180 permits for single-family homes were issued, and plans were developed to create nine new subdivisions and seven new apartment complexes. Because of the new residential housing plans in Fargo, this smaller city is ideal for people who want to contribute to an up-and-coming area. You'll find plenty of construction jobs that allow you to build new homes for people in the suburbs of Fargo, North Dakota.

Whether you're looking for construction jobs in the housing industry or on public projects, there are plenty of opportunities in the construction field throughout the United States. To succeed in your field, all you need to do is find the right location.