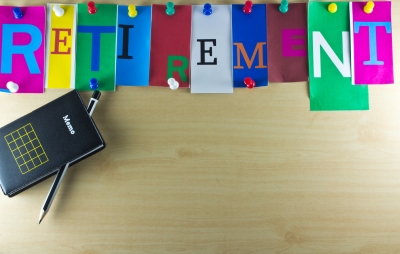 America's baby boomer generation, the one born following the end of World War II, is rapidly approaching retirement age. The effects on the job market caused by an older worker demographic and retiring boomers aren't immediately apparent, however, as older workers may retire at older ages than earlier generations did. A few key indicators give signs of how increasing retirements may affect the job market as a whole, and at least one area in particular is likely to gain quite a few jobs as the workforce ages.

The first—and most easily quantifiable—effect of baby boomers reaching retirement age is the shift in the age distribution of the workforce. Workers aged fifty-five to seventy-four represent one of the fastest-growing workforce segments. The job market continues to grow at a fairly slow rate, however, and the number of baby boomers retiring and removing themselves from the workforce appears to actually be less than the number of workers between thirty-five and fifty-four leaving the job market.

The labor force shrinkage may not be as much due to baby boomers retiring as others leaving the workforce for a variety of reasons. Anecdotal evidence, as well as surveys by the AARP, indicates that many boomers plan to continue working past the traditional retirement age of sixty-five. A long downward trend in teen work activity may also be part of the reason for apparently low unemployment figures at present. This does not mean that boomers taking labor out of the market will not have a major effect but that the effect will be drawn out over many years.

At least one segment of the job market continues to grow rapidly as the workforce ages and the number of retirees increases. Health care jobs are likely to continue to open to help care for aging workers and retirees alike. The health-care industry as a whole needs both skilled workers and entry-level assistance to deal with the needs of an aging market. Both the health-care and social-assistance industries are expected to grow annually at a rate of 2.6 percent. As workforce participation by boomers decreases, this rate may well continue to increase when new workers are needed to fill the gaps left by those retiring.

The retirement of members of the baby boomer generation is likely to have far-reaching effects on the job market, but it is unlikely that it's having a major effect on current employment numbers. Shifts in workplace participation by older workers appear to be somewhat gradual, and the effects are likely to be staggered over time as workers leave the market. Current job market figures may more likely represent disinterest from younger workers and other factors driving middle-aged workers away.