How Much Does an AA Make? 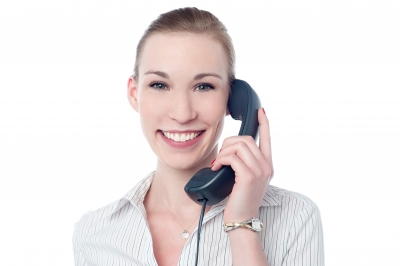 The median annual salary of an administrative assistant, or AA, is $35,330, according to data gathered by the United States Bureau of Labor Statistics in May 2012. However, the exact amount that an AA earns depends on experience, qualifications and the responsibilities of the role.

Unfortunately, taking on additional responsibilities does not always automatically translate into higher pay. Administrative assistants may have to negotiate with their employers to obtain a higher salary that better reflects their efforts at work. The best way to start this negotiation is to bring up the subject after a positive performance review. Let your supervisor know the amount of work you put into your administrative assistant role and that you deserve to be fully valued for your work.

Passing the CAP exam shows that an administrative assistant has the necessary skills and knowledge to excel in this career. After passing this exam, the administrative assistant can study for further certifications, which can give the holder opportunities to work in particular industries or demonstrate his technological capabilities to potential employers.

How much debt is too much? How to figure out if you're taking on mo...
news via Financial Post - RSS...