How the Healthcare Bill Will Lower Job Numbers 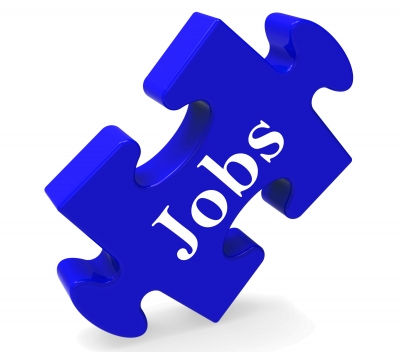 The historic healthcare bill, known as the Affordable Care Act, has been hailed by many as a landmark health insurance reform that will serve to make medical insurance available to all US citizens. Dubbed "Obamacare," for the president behind the initiative, the ACA has more than its fair share of critics who believe that it will ultimately hurt the economy by reducing the number of full-time jobs and raising the overall unemployment rates.

In February 2014, the nonpartisan Congressional Budget Office sparked a heated political debate when it published the results of a revised analysis that predicted that the Obamacare healthcare bill will be responsible for a reduction in working hours that equates to roughly two million full-time jobs by the year 2017 and 2.5 million by 2024, more than triple its original estimate. Kathleen Sebelius, the Secretary of Health and Human Services, quickly responded by stating that there is no evidence that the healthcare bill will result in job losses, regardless of the CBO's claims to the contrary. While these viewpoints may seem contradictory, both parties could be correct.

If you look closely at the CBO's analysis, you will see that loss in job growth of 2.3 million jobs blamed on the healthcare bill is due almost entirely to workers opting to work fewer hours or not to work at all instead of companies cutting job positions. The analysis took into account the number of people estimated to be currently working full-time solely to get lower healthcare premiums through their employers. An employee who is at or near the retirement age but does not qualify for Medicare may have previously continued to work full-time for the insurance benefits but now may be able to retire comfortably and enjoy lower premiums through the government-sponsored insurance exchanges.

While the CBO's forecast regarding slowed job growth due to the healthcare bill may be entirely correct, it isn't the only piece of the puzzle that remains a mystery. Once all of Obamacare's components become mandatory in 2015, more data will be available to estimate how many companies will make changes that will impact on job growth or loss in the future.