How to Turn Your Sales Script Into a Conversation 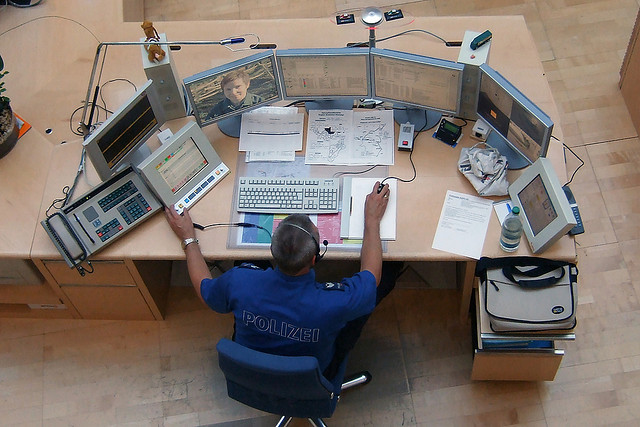 Communication is easily one of the most valuable skills for a salesperson. Sales scripts are becoming more and more important as the atmosphere of retail and sales changes. Given the availability of online chats for sales and customer service, it’s important that sales scripts make a strong first impression quickly. How can a sales script create conversation that leads to more sales?

People rarely enjoy being talked at. Most sales professionals can relate with having a sale fall through because the script was an entirely one-sided conversation. Sales not only requires a strong pitch but a strong active listening skill as well.

Strong sales scripts should follow a formula that creates organic conversation. A great way to widen the opportunity for conversation in sales scripts is to incorporate objectives rather than deliver a line-by-line speech. Objectives still give salespeople a breakdown of the ultimate goal and still allow for sales employers to ensure certain points of the pitch come up in the conversation, but by including objectives rather than a recited script, salespeople can now open up the dialogue so that consumers can engage with them in a conversation.

Relationship building is one of the top five skills a salesperson should have, but sales scripts can make relationship building difficult. With sales moving into the digital space, it’s even more important to create a personal experience that consumers will want to repeat. By engaging in organic conversation using objective-driven sales scripts, the salesperson can now offer a unique experience that the customer won’t get online.

Breaking down sales scripts into smaller, winnable objectives keeps salespeople focused and more prepared for issues or conflicts that arise during the conversation. It’s still very important to practice overcoming negative statements and rejections, but objective-driven sales scripts allow for the necessary ab-lib required in conversation. Consumers feel more in control and less talked-at if the salesperson is actively listening and addressing their needs rather than forcing a yes or yes pattern. Rehearsing sales scripts with co-workers to prepare for engaging in a conversation with a customer may help new salespeople get the hang of meeting objectives rather than reciting a line-by-line script.

Sales scripts often fail because they try to hypnotize consumers into saying yes or result in consumers just ignoring the pitch entirely because they don't feel like they're part of the conversation. It’s important for salespeople to understand that a conversation that meets certain objectives will succeed more and create more sales than simply memorizing a sales pitch.

Sales don’t have to suffer because the sales script is lacking. Communication is an essential part of sales, but communication is also a two-way street; if consumers feel like the conversation is one-sided, they’re far less likely to respond or buy.

Image courtesy of Kecko on Flickr.com