If a Cover Letter is Not Requested, Should One Still be Sent? 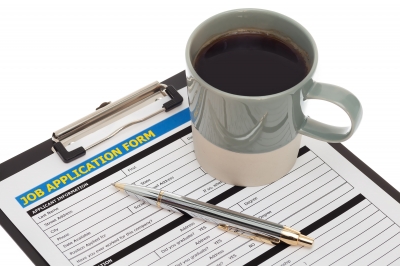 Applying for jobs is a job in and of itself. Getting your resume together, sifting through ads and sending emails are all time consuming. If you find that a potential employer does not mention a cover letter, it can be tempting to send the bare minimum and move on to the next possibility. However, the bare minimum does not get people hired; always send a quality cover letter with your resume.

There is a very high probability that the hiring manager will not even glance once at your cover letter. Many job recruiters do not bother, but more importantly, some do. Although it may seem like a waste of your time, the reality is that sometimes just that one little bit of effort is all it takes to get your foot in the door. That extra half hour spent writing a custom, well-written cover letter can mean the difference between you getting a call back or not.

Even if an organization does not specifically request a cover letter, it is never poor form to include one. Nobody is going to be upset that you took the extra step yourself. Including a cover letter just proves that you are motivated, that you really want the job, and you are willing to do what it takes to get the recruiter's attention. Whether the hiring manager reads it does not matter, the fact that you sent it at all speaks volumes about your work ethic.

A cover letter also gives you a chance to pinpoint and highlight specific attributes and skills that you have that directly relate to the company to which you are applying. A resume is a stale, chronological fact sheet, whereas a cover letter lets you sell yourself. A cover letter also offers you a great way to show the company you have a personality, rather than being just another faceless name in an inbox.

When it comes to job applications, grasp onto any possible advantage. If no cover letter is required, a healthy percentage of applicants might not include one. If you are one of the few who goes the extra mile, it immediately gives you a leg up on the competition. If your cover letter directly addresses a person who works at that company, talks about your skills that correlate with the organization and clearly shows you took the time to write a letter because you care, recruiters are going to take notice.

The bottom line is that there is really no reason not to include a cover letter and plenty of reasons in favor of making the effort. The job market is a tough nut to crack, and it is up to you to use every possible tool at your disposal. A cover letter is a direct line of communication with the person who holds your fate with the company in hand. Do not sell yourself short.