Is Bragging Appropriate in an Interview? 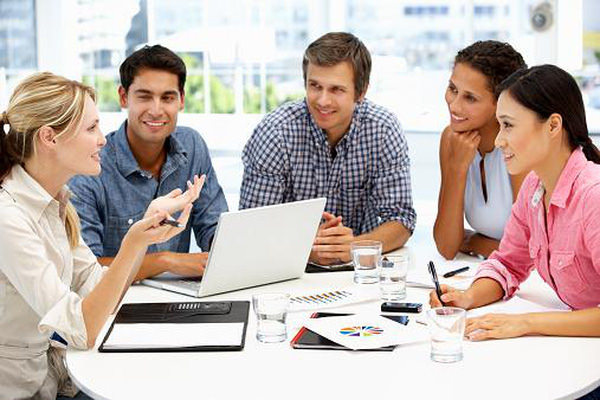 Most people are surprised to learn that bragging is appropriate during a job interview. In fact, most hiring managers expect candidates to brag about their education, skills, experiences and any other information that's relevant to the position. When bragging, however, it's important to maintain a delicate balance. Bragging is okay, but If you brag a bit too much, you might lessen your chances of landing the position.

In social settings, people who brag are often viewed as arrogant, boastful and even insecure. For this reason, bragging has a negative connotation. When it comes to job interviews, however, bragging is viewed a bit differently. Hiring managers need to know why you think you're the best choice for the job. They want to know what you accomplished in previous positions and how you plan to use your unique skills to get the job done. Your resume lets employers know that you're qualified, but it's your job to sell yourself. Tell the hiring manager if you graduated at the top of your class, landed an important client for a previous firm or created a computer program that was purchased by a major corporation. This information lets hiring managers know you mean business and have the ability to produce results.

When bragging during a job interview, it's essential to make sure you don't come off as conceited, self-centered or narcissistic. Individuals with these personality traits generally have problems working well with others. They may also struggle with accepting constructive criticism or taking direction from superiors. Always display confidence during a job interview when discussing your unique skillset. Discuss the value you bring to the table, but make sure employers can tell that you're easy to work with and respond well to feedback.

How to Brag Correctly

The key to bragging correctly during a job interview is to make sure that each skill, ability or scenario you brag about relates to the position and specific job duties. Don't brag about your personal relationship with the president of your previous company or the top prize you won at the company relay race. This type of information is irrelevant and doesn't help the hiring manager determine if you're right for the job. Instead, talk about the multi-million-dollar client you recruited or the financial deficit you helped to eliminate. Only brag about things that would make employers view you as an asset.

Bragging is appropriate during a job interview when it's done right. Your goal as an interviewee is to convince the hiring manager to choose you, and it's impossible to do this without confidently highlighting your unique skills and abilities. Try not to sound too arrogant, however, as this can turn the hiring manager off. How do you feel about bragging during a job interview?

Ivanka Trump: "I Believe My Father"
news via Refinery29