Is Consumer Confidence Back in the Retail Sector? 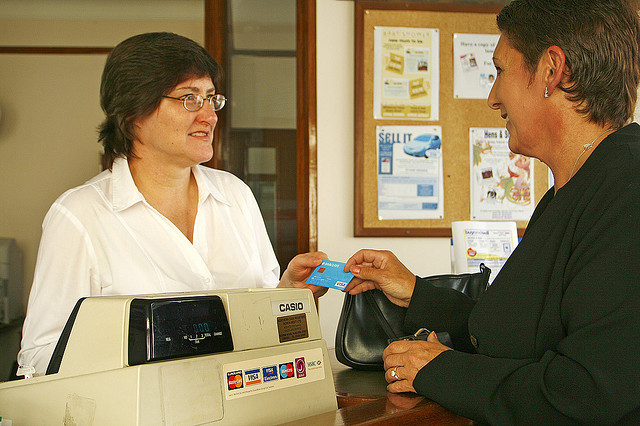 The demand for retail space is rising with an increase in consumer confidence. As employment begins to recover from the economic recession, confidence in the ability to spend more in retail is creating a comfortable boom that allows consumers to be a little more flexible with disposable income.

With sales increasing by 8.6 percent in July 2014, many feel that it’s safe to say that consumer confidence in the retail sector is quickly re-establishing itself. As the demand for retail increases, so does the demand for retail space, which means that renting prime locations becomes more and more expensive as rent and bidding prices go up.As retail begins to grow and recover, so does unemployment, which has dropped 1 percent in 2014. Thanks to increased amounts of disposable income as part-time positions move into full-time, the holiday season will be a booming time for businesses who may have been struggling earlier in the year.

More than half of the population believes that the economy is recovering, and many of those people are reporting improved finances and increased incomes. The Consumer Confidence Index has increased almost 10 percent between April 2013 and June 2013. Many consumers are confident in the United States’ short-term economic recovery, while many are even more confident in its long-term stability. The number of available jobs is also increasing as companies begin to feel more comfortable hiring in the current economic climate.

Sales are expected to rise 3.9 percent in the second half of 2014, compared to 2.9 in the first half. This means that stock prices will begin to rise as retailers become a more lucrative opportunity for traders. Many investors are keeping an eye on companies such as Citi Trends, BJ’s Restaurants and Lithia Motors.

However, with improved sales comes some negative aspects. For example, in the automotive industry, car prices have increased thanks to consumer confidence and fewer manufacturer's incentives. Those planning to purchase a vehicle in the next few months can expect to pay a little more. Coupled with rising gas prices, which will only continue to rise as consumer confidence and demand increase, auto companies could see a drop in sales.

With increased customer demand comes a demand for more cashiers, customer service agents and even a larger retail space. Though the boom in consumer confidence can lead to a growth in sales, especially around the holidays, it can also lead to even more difficult economic times for companies in industries other than retail.