Is Healthcare Hurting the US Economy? 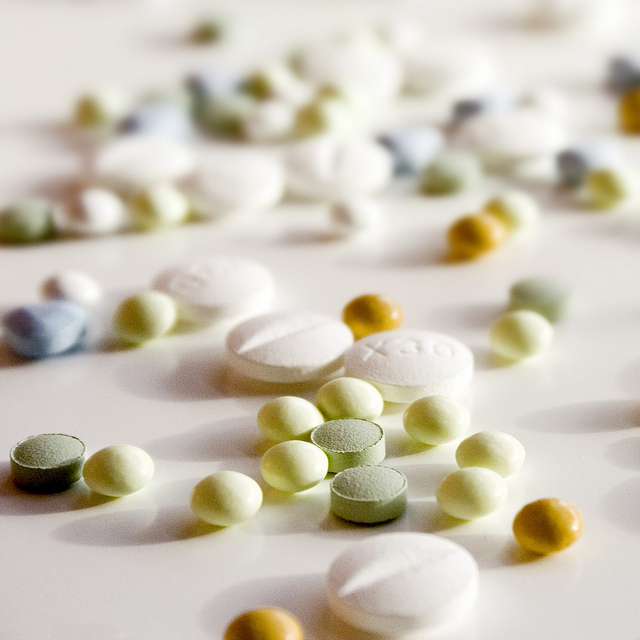 With increased access to medical treatment, people are now visiting the emergency room more. Additionally, studies across the country are finding that surgeries are increasing. Patients are now taking advantage of their healthcare by filling prescriptions and going to the doctor more frequently. Prescriptions, exams, surgeries, emergency room visits and expensive treatments all add up.

While many believe that preventative measures reduce healthcare spending because the government isn’t paying for expensive surgeries later, studies are beginning to show the opposite. In fact, many argue that until further reform is introduced, healthcare spending will only continue to climb as newly insured patients begin to take full advantage of their insurance. Some of the increased costs come from poor decisions made by patients, such as visiting expensive emergency rooms rather than contacting their primary physician after hours.

Though the dropping unemployment is a great sign of a recovering economy and more people have access to much-needed medical care, the Affordable Care Act in and of itself is proving to be extremely costly. Likewise, healthcare spending in the United States is alarmingly inefficient. As employment rates continues to improve and more people gain access to healthcare, the United States will continue to see high healthcare spending unless additional reform is considered.