Is There a Connection Between ADHD Drugs and Bullying? 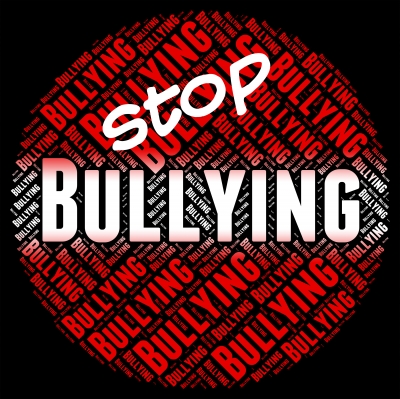 The controversy surrounding ADHD drugs prescribed to help with the disorder continues with a new study published in the Journal of Pediatric Psychology. Researchers examined teenagers in middle school and high school, to try to see if these medications may actually cause some cases of teenage bullying.

Researchers noted children who take these ADHD drugs may be twice as likely to suffer bullying at school. The odds of bullying rise to four times the normal amount among kids who sell their drugs to peers.

Researchers surveyed 5,000 teenage students every year for four years to ascertain any connections between ADHD drugs and bullying. Approximately 15 percent of the respondents had an official diagnosis of ADHD, and 4 percent had a stimulant prescription within the 12 months prior to the survey.

The study concluded that the odds of regular bullying were 79 percent greater for adolescents who had ADHD drugs compared to those who never had the disorder in the first place. Children who diverted their drugs to others suffered more bullying than those who did not. Kids who did not report someone asking them for drugs in the first place did not experience as much bullying.

To try to solve teenage bullying due to ADHD drugs, researchers noted in the Journal of Pediatric Psychology that parents and health care professionals must have a greater collaborative effort in terms of treatment regimens for children. The end result should be more effective treatments that mitigate victimization and avoid treatment failure.

More Problems With Bullying in School

Bullying over prescription ADHD medications adds to the problem of bullying in school. A study in 2013 notes the link between food allergies and bullying. More than 30 percent of children with food allergies reported harassment due to their allergies. Bullying occurred in the form of throwing food or waving food in the children's faces.

This research included 251 families at a food allergy clinic, and more than half of parents didn't even know their kids suffered from bullying at school. The effects of this bullying led to less happiness at school, but emotional strain lessened when parents discovered the bullying. This study concluded that parents should ask, in an unobtrusive way, if other kids bother their children at school.

The causes of bullying at school are numerous, and there is evidence that ADHD drugs add to the problem. Both of these studies note that awareness may help solve bullying issues and kids may feel better once parents intervene.