Is the Retail Apocolypse Just a Fake Scary Story? 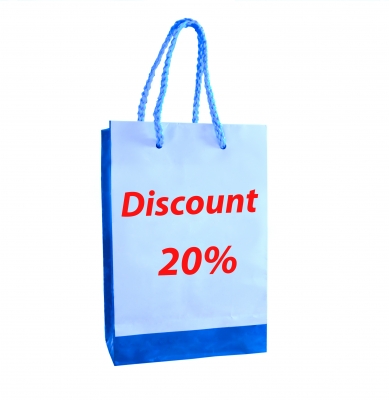 All over the media, you can find dramatic stories about an upcoming retail apocalypse. From reports of store closures to predictions of the death of the brick-and-mortar retail industry, media outlets love to make the claim that retail is dying. However, the truth about the retail industry is much more complex.

While it's true that there have been many high-profile store closures over the last few years, many of the brands closing their doors have been experiencing problems for decades. For example, it should come as no surprise that the RadioShack chain is struggling, as most consumers turn to online sources for their electronic equipment. Similarly, many specialty store owners are closing their doors, as their specific niches are not as popular in today's retail market. These closures aren't an indication of the state of the retail industry as a whole.

Although some stores have closed their doors, many new stores are opening in 2017. For example, Dollar General and Dollar Tree are opening new branches with the aim of capitalizing on the consumer demand for budget goods. TJ Maxx is also opening stores in many cities. Meanwhile, some retailers that previously sold only online, such as Warby Parker, are branching out onto the high street. These new stores are all indications that the death of the retail industry has been greatly exaggerated.

The retail industry contains many smart entrepreneurs who are willing to try a new approach to achieving success in American towns and cities. Many of them are creating stores that offer experiences to their customers, rather than simply being places to display and sell items. Nike and Microsoft are two examples of big-name brands that have created experience-based stores where customers can shop and have fun at the same time. Department stores and malls are also beginning to realize the importance of customer experience to the success of the retail industry, which is leading them to redesign their physical spaces to delight and entertain customers.

Despite reports of a retail apocalypse, evidence suggests that the retail industry has a bright future. As long as retailers continue to adapt their stores to meet the demands of modern consumers, they'll continue to make sales for many years to come.

Photo courtesy of cbenjasuwan at FreeDigitalPhotos.net