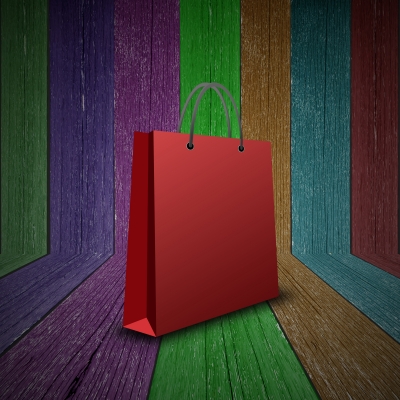 When Ron Johnson was in charge of JCPenney, the company struggled to gain a foothold in a competitive market. Fortunately, things have changed since Mike Ullman took the helm. The retailer reports a 5.7 percent increase in retail sales over the past 18 months and a commitment to focusing more on home goods, jewelry and accessories in the coming years. Although this is good news for investors, there is still room for improvement.

Forbes contributor Walter Loeb believes JCPenney will regain momentum by following a three-pronged approach to increasing retail sales. Executives expect sales of accessories, fashion jewelry, handbags and watches to increase by $1 billion over the next three years, and they expect retail sales of home foods to increase by $750 million during the same period. JCPenney is also putting a lot of effort into shoring up its e-commerce business on both mobile and desktop devices.

According to Loeb, the company's e-commerce business suffered during Johnson's tenure. JCPenney experienced a 21.3 percent drop in retail sales during the first six months of 2012, which some attribute to its e-commerce failures. In 2011, executives decided to create a separate strategy for the company's e-commerce channels. Suddenly, customers had difficulty finding certain items, and store associates could no longer refer customers to the JCPenney website to find out-of-stock merchandise, leading to a significant drop in online retail sales. Under Ullman's leadership, the company reversed this decision. As a result, online sales increased by 6 percent from 2012 to 2013 and have been increasing steadily in 2014.

One of the biggest factors affecting online retail sales is that JCPenney did not introduce a mobile site until much later than some of its competitors. In 2013, Bill Siwicki of "Internet Retailer" reported consumers were spending more time interacting with retailers on their mobile devices than they were on their laptops or desktop computers. By not introducing a mobile-friendly site or shopping app right away, JCPenney missed out on an opportunity to engage customers and increase online retail sales.

Although the company is making great strides toward turning around, Loeb says there are still some potential problems. One is that a recent JCPenney fashion show featured some outdated fashions and had a complete lack of children's fashions. Loeb is concerned that buyers might not be excited about some of the current trends, which may influence their decisions in a way that hurts retail growth. Additionally, retail sales in September 2014 did not meet expected targets.

For JCPenney to experience strong retail growth, executives must focus on shoring up its online business and stocking stores with trendy merchandise. Although retail sales didn't meet expectations in September, the company has remodeled stores and is changing inventory, putting it back on the right track.

Photo courtesy of phanlop88 at FreeDigitalPhotos.net