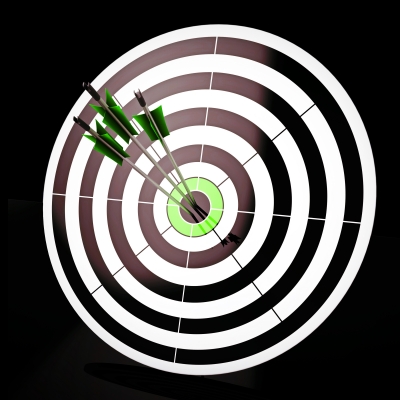 The skills gap is hurting American businesses, and part of the problem is the continuing argument between whether businesses should pay for training or whether the state should be providing essential training. Unfortunately, the current educational setup is no longer adequate to provide teens with basic skills.

It used to be that apprenticeships were the prime training ground for many people. A business would be paid to take on a child as an apprentice, and during that time, the apprentice would learn all about the business. Of course, like any other system, this could be abused, and the child would exit the business at 16 having learned relatively little. Those who did apprenticeships often found themselves with good skills, however, and had a good income.

Since the standardization of education, however, more and more people have been learning the essential skills needed for their businesses much later in life, due to a lack of training. Rather than focusing on one core business, they've been getting a broader education at university. This, unfortunately, has led to a major skills gap where businesses have to teach adults the basics of the business, which adds a significant amount of overhead to new hires.

This skills gap has long been deplored, but the problem is often said to lie with the increased access to higher education that provides very little actual knowledge and instead is an excuse for many students to party and rack up huge debts while avoiding the realities of life.

There's another reason, however: technology. The current reliance on the latest, greatest technological breakthrough in business comes at a cost; it means that those people who were trained on one version of software or method of doing something need to be updated when they leave school and enter the world of business. In addition, so many new industries are popping up due to people discovering or inventing new methods of using the huge amounts of data or accessibility that the Internet offers that many businesses are making it up as they go along. Consequently, the skills gap in these areas is greater because there hasn't been enough time for people to gain the skills required.

Other areas have a more serious skills gap due to the lack of enthusiasm for the topic. Addiction medicine, for example, is one of the lowest-paid positions for doctors and nurses, and it is often dangerous due to the nature of addiction. However, the increasing use of opiate-based painkillers and other addictive medications means that it's a crucial area that people need. Nurses in general are also in short supply, so the skills gap is putting patients at risk.

The lack of training at both the educational level and the business level means that someone has to pick up the slack, and that's often picked up at the business level. The skills gap means that more and more businesses are recruiting with a view to training people, rather than hiring people who already have the skills.