Large Percentage of Purchases Made Online 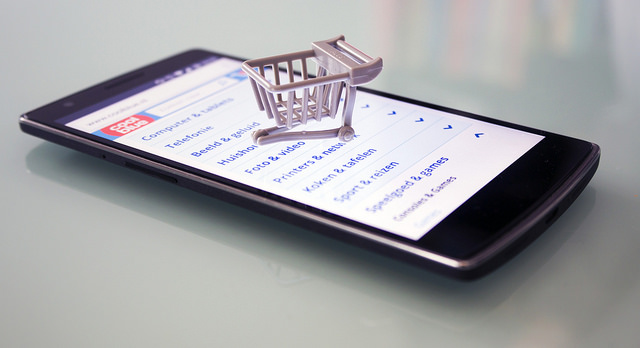 For the first time, the average consumer now makes more online purchases than offline ones. Survey results suggest that the growth in popularity of online shopping could be due to the expanding use of smartphones, which allow consumers to make online purchases while on the go. Both large and small companies must respond to the growth of online purchases by making their e-commerce sites as easy to use as possible.

Compared to previous years, many more purchases in 2016 have been made via a smartphone rather than a computer. With 77 percent of consumers now using their phones to shop online, all businesses must ensure they have mobile-friendly websites. Responsive design allows businesses to create websites that work well on all devices; 73 percent of shoppers in the survey report that they have had a good experience with shopping online using a mobile device.

Even though online purchases are outpacing sales from traditional brick-and-mortar stores, physical retail outlets continue to play an important role. According to Teresa Finley, chief marketing officer for UPS, physical stores allow customers to hunt out the products they want to buy. Finley says that physical stores must continue to offer an engaging experience to shoppers, while companies focus on creating a seamless shopping experience that allows shoppers to buy both online and in store.

Many consumers in 2016 are savvy enough to avoid falling victim to the common pitfalls of online shopping, such as fees for returning items or items that don't match their product descriptions. Retailers must try to make their sites as transparent as possible to avoid these pitfalls from spoiling a customer's shopping experience. More than half of online consumers think small businesses should provide clear photos of their products, along with detailed product descriptions and professional reviews.

Online purchases are becoming increasingly popular, even though brick-and-mortar stores continue to play an important role in the retail sector. As people spend more time online, it's likely that even more shopping activity will move online. Businesses must therefore take action to improve their online stores so that consumers can easily make online purchases using a computer, tablet or smartphone.