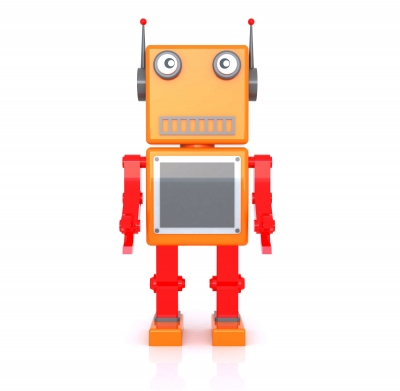 The future of customer service could see robots taking the places of human workers if the latest innovations in Lowe's stores are successful. Lowe's is introducing robot shopping assistants in a store in San Jose, California. These robots, which Lowe's says are the first robot assistants in the United States, are present to assist customers with finding products in the store.

Customers' first impressions of the new customer service robot will be formed when the robot offers them a friendly greeting and asks whether they need help. The robot uses natural language processing technology to understand the customer's reply, and it can speak both English and Spanish, with the possibility of adding more languages in the future. Customers can hold an item up to the robot's 3D scanner to identify it, or ask for a product by name. The robot can then guide the customer to the item's location in the store. During this journey, the robot's rear screen shows customers ads for products that might interest them. According to Fellow Robots, the technology company that worked with Lowe's to develop the robot assistants, future versions of the robots could include a 3D printer to produce small items on demand.

A recent study by Stuart Elliot, who works at the Organisation for Economic Co-operation and Development, revealed that nearly 80 percent of jobs currently filled by humans could be carried out by robots in as little as 20 years. The huge potential of robots is the result of rapid developments in robots' ability to understand and use language. Although robots have traditionally only taken over manual jobs, their increasing intelligence has made them able to take on more sophisticated roles, such as those in customer service.

The robots in the San Jose Orchard Supply Hardware store are currently on trial; if customers like the new customer service representatives, they could start appearing in more Lowe's stores. If the technology works effectively, robots could start to take on more roles in customer service everywhere.

Photo courtesy of supakitmod at FreeDigitalPhotos.net