Marketing in a Hurricane 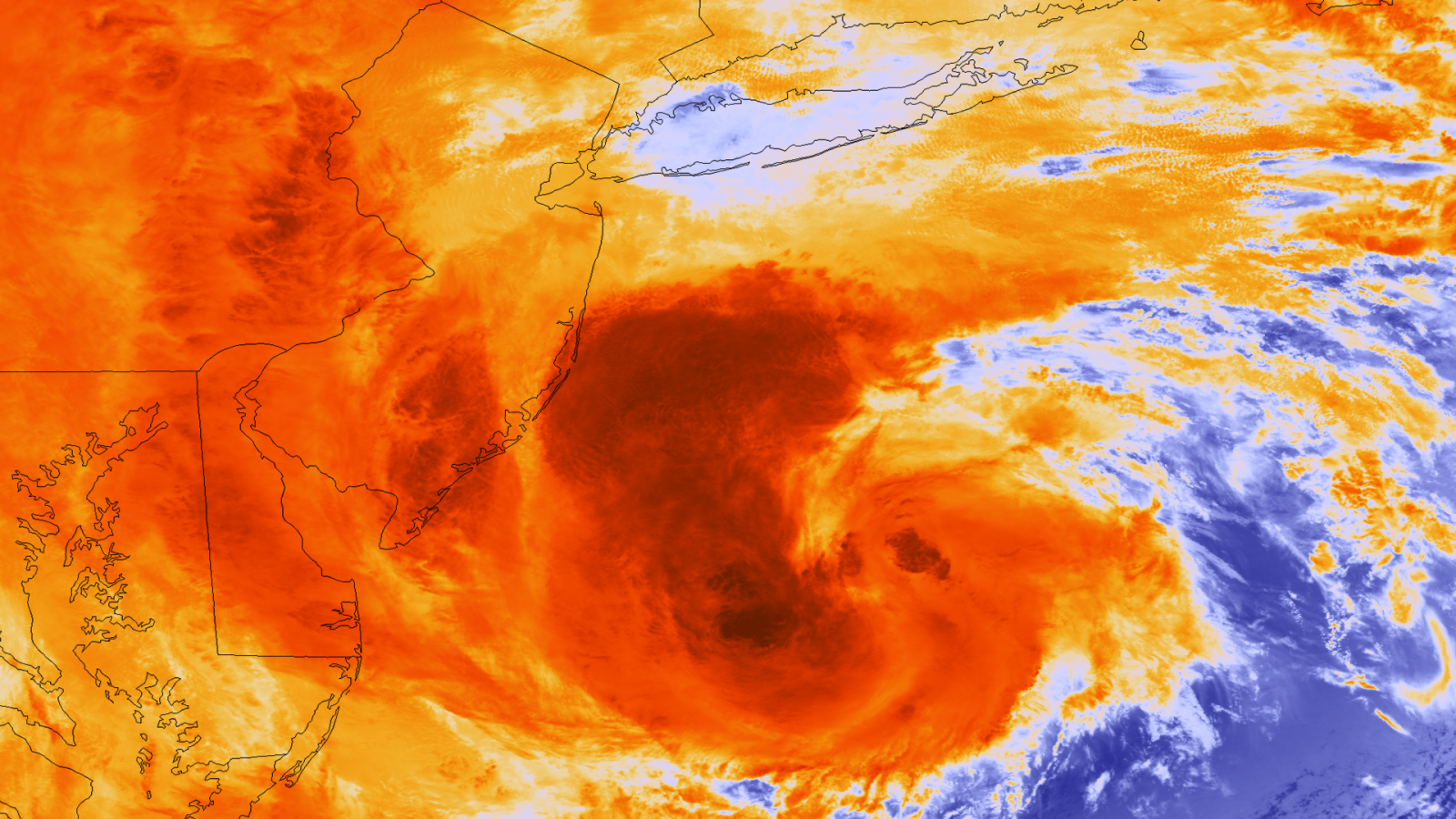 Like many people caught in the middle of Hurricane Sandy, I watched the weather through glass screens. I watched the news on television, from my laptop, on a tablet. I messaged friends and family for status updates. I peeked outside my window to see trees dancing across the street, and I turned back to the television.

Technology is ubiquitous, and Sandy made it clear: we have gotten used to putting technology between ourselves and the world. Philadelphia news outlets featured viewer-submitted videos and photos from Twitter feeds—from people who stood in rising water and recorded it with their smartphones. To me, the technology builds a wall between the viewer and the subject matter. Broadcasts can seem surreal. News reporters stood in perilous locations and conditions for some reason, hopefully other than dramatic effect. Social media feeds were rife with party plans, little jokes, and personal updates. After the storm passed, one reporter stood on a balcony in Atlantic City, using Skype to report on the damage below.

But then something grounding happens. The power goes out. Water pours in through a window. You hear a loved one’s voice on your phone.

Those small moments become your memories.

When time slows down, as it does in times of crisis, you tend to remember more. When you’re paying attention, “the brain processes more information per second.” You also tend to notice novelty. It’s a survival mechanism.

As I shuffled around my apartment, I was surprised to read emails announcing my credit-card company and bank were waiving ATM and late fees. Other service providers apologized for outages and reported on their efforts to restore access. When you’re paying attention, that sort of correspondence sticks with you. When you’re waiting for the worst to happen, it provides a sense of humanity to otherwise faceless companies.

Over the course of Hurricane Sandy, companies handled themselves in different ways. Walmart stocked up on generators, and home improvement stores like Home Depot and Lowes stocked their shelves, and a Sam’s Club in New Jersey waived its membership fees. Comcast offered free Wi-Fi in storm locations, and Duracell helped people charge cell phones and access the internet. A car service called Uber paid its drivers double and kept its fees the same for clients, resulting in $100,000 out of their own pocket. (They’re going back to their normal pricing model going forward.) Alternatively, there were a few poor choices made by organizations like American Apparel and The Gap, who publicized sales in ways that customers felt lacked empathy.

In times of crisis, it’s important for companies to remember that they’re under a high-powered microscope. Public perception is amplified, and communications are dispersed and received momentarily.

Professionally, if you find yourself on the marketing side of the coin and have to make a choice, erring toward compassion, clarity and helpfulness is your safest bet.

Were you surprised by any company's efforts during Hurricane Sandy? Would you have handled things differently? Leave your comments below.