More Retail Stores Will Open than Close in 2017 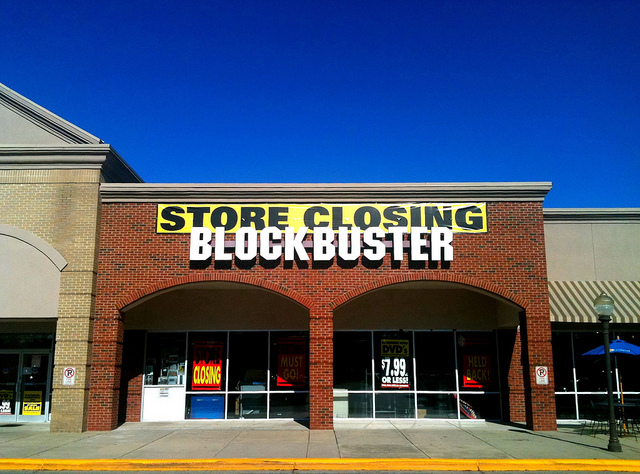 Despite news that several national retail chains, including Sears and Toys "R" Us, face bankruptcy in 2017, there is a report that states more retail stores are opening rather than closing. A report by IHL Group outlines that the type of store in question determines whether or not a store is likely to close.

According to the IHL Group, 10,168 retail stores plan to close in 2017. That number includes 1,000 Radio Shack electronic stores, 700 Payless shoe stores, 400 rue21 stores and 350 Gymboree stores. Sears, owned by Radio Shack, plans to shutter 202 stores as it deals with a steady decline in sales that could lead to the total demise of Sears by 2019. Gamestop plans to close 190 stores, as more and more games move to an online or downloadable format.

On the upside, a full 14,248 retail stores should open by the end of 2017. This figure includes a whopping 1,290 Dollar General locations to lead the pack, followed by 650 Dollar Tree stores, 412 7-Eleven outlets and 200 Aldi grocery stores. O'Reilly Auto plans to open 195 locations and its main competitor, AutoZone, should premiere 155 stores by the time 2018 starts.

What do all of these numbers mean? It means some retailers are having a hard time catching up retail trends, while others are doing just fine.

A majority of the closures come from department stores and fashion retailers. These stores failed to take into account trends in online sales and did not handle retail trends properly. By the time Sears, Radio Shack, Payless and Gymboree realized they were behind the times, it was too late. Online shopping helps customers see what's out there, making it easy for them to compare prices between retailers. This allows shoppers go where the deals are, and retail stores with the greatest value and convenience usually win.

In terms of openings, discount stores, convenience stores and specialty stores (like auto parts) continue to thrive. Consumers want less expensive goods. It makes sense that auto parts stores have a growth pattern since it's difficult to buy auto parts online because consumers need to make sure they have the right parts for cars, and local repair shops need to get parts from a store quickly.

Several takeaways come from these trends in retail stores. The number of people shopping online to find great buys has exploded. The economy is strong and consumer spending numbers are there, it's just that trends change faster due to data analysis and metrics that stores collect.

Another thing to watch is that the stores that open cannot fill the spaces of the stores that are closing. When large stores close, huge spaces become available. A Dollar General cannot move into an old Sears store because Sears locations are too big. Meanwhile, Radio Shack and Gamestop stores are very small, and convenience stores can't fill those spaces.

As customers continue to seek less expensive goods, retail stores must remain hyper-vigilant. They must continuously analyze numbers and take the right actions to stay ahead of trends and remain relevant.

Kitchen existential: How restaurants are getting innovative to surv...
news via Financial Post - Top...
Trump Says Obamacare Is 'Imploding.' That's News To California.
news via Politics - The...

When Did Shopping Montages Die? When Shopping Did
news via Refinery29