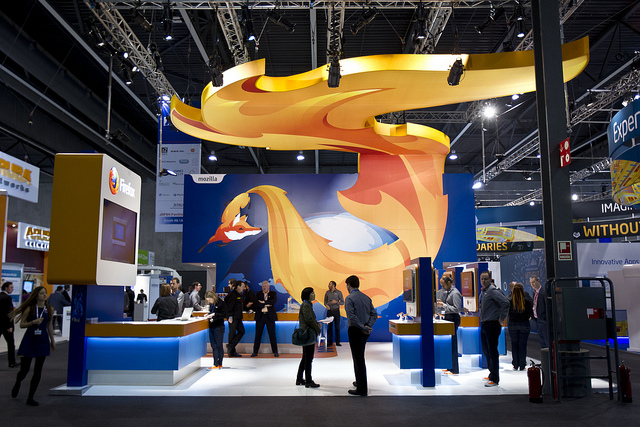 Starting in 2014, Yahoo is replacing Google as the default search engine on the Firefox Web browser. The Mozilla Foundation, creator of Firefox, is ending a nine-year partnership with Google with the hope of developing new revenue streams. Mozilla and Yahoo plan to work together to improve the search experience and move toward more open Web development.

Over the course of their relationship, Google has provided Mozilla with approximately 85 percent of its income. The loss of this revenue is forcing Mozilla to search for more creative methods of generating income. Although the partnership between Mozilla and Yahoo replaces some of the lost revenue, Mozilla is working to diversify its income stream. One attempt, placing clearly marked ads on the Firefox new tab page, is being met by groans from long-time Firefox users who worry that the operating system could become littered with commercial content. Mozilla maintains that this will not be the case and continues to explore more user-friendly methods of moneymaking.

Other new projects, including increased Web development and systems software programming, look more promising. With the Firefox Web browser's market share dropping to around 15 percent 2014, it is essential that Mozilla diversify its products in order to remain viable. In addition to the undisclosed funds from the Yahoo deal, Mozilla expects to see an increase in revenue from the FirefoxOS mobile operating system platform and the Firefox for Android Web browser. Mozilla's new Firefox configuration also includes new default browsers in other countries, including Yandex in Russia and Baidu in China, which may provide additional income.

Mozilla states that their partnership with Yahoo is a move towards a better and more private Web search platform. Yahoo's latest search engine, to be released in December 2014, was created with input from Mozilla and an emphasis on moving toward a more open Web. Although Mozilla pushed for an integrated do-not-track feature, in the end, Yahoo decided not to incorporate it into the engine. Ironically, Google's search engine does incorporate a do-not-track option and other features designed to enhance Web security.

The Mozilla and Yahoo contract lasts for five years with the possibility that it will be renewed repeatedly like the former contract with Google. During this time, both companies are likely to see changes in their respective emphases. Those looking for technology jobs with opportunities to influence the direction of industry leading practices should keep an eye on both Mozilla and Yahoo.

Photo courtesy of Mozilla in Europe at Flickr.com