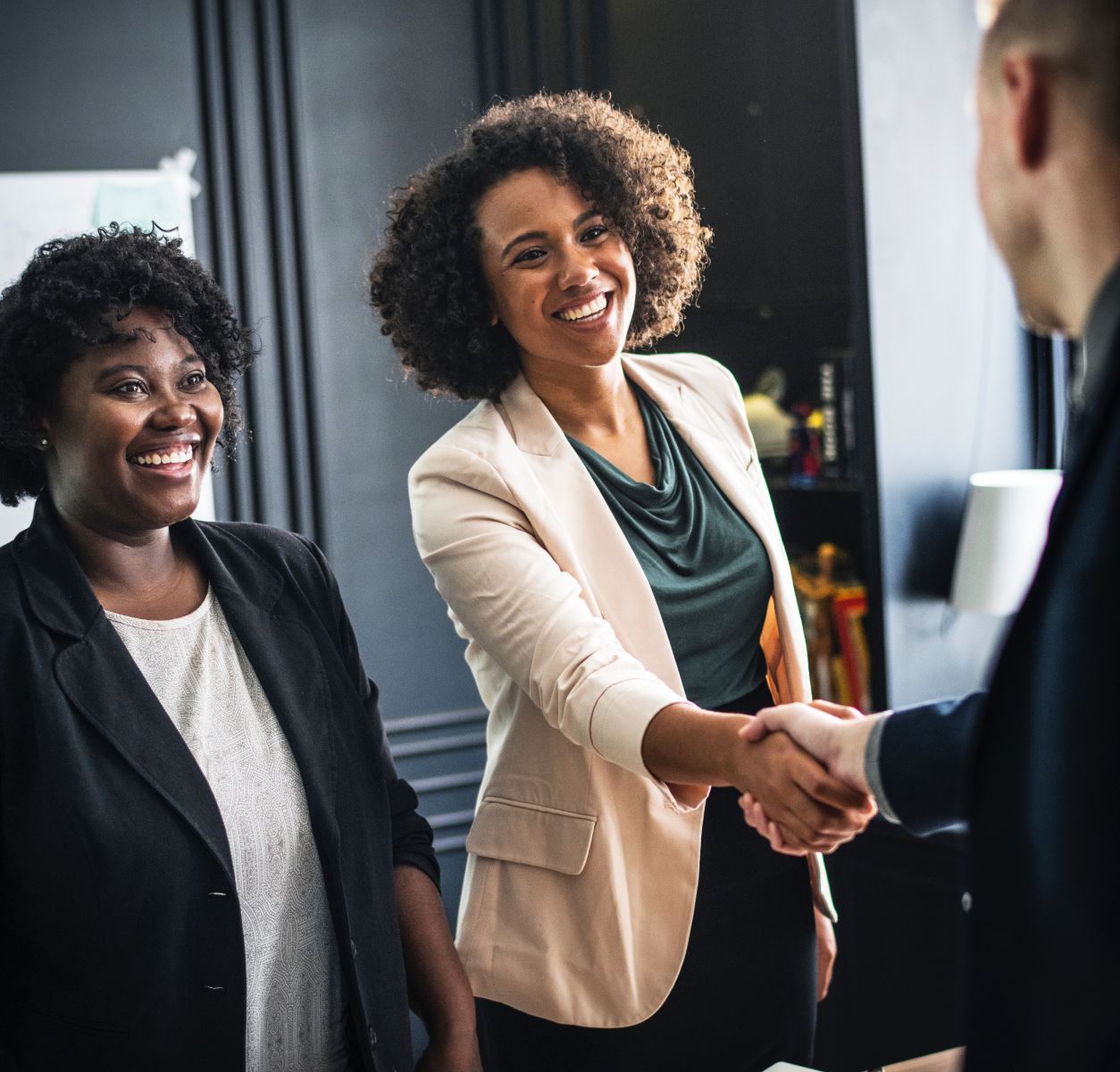 Networking can be incredibly awkward, it’s like speed dating for business connections. Selling yourself to someone so that you can sort of use each other to get ahead at work can feel a bit sleazy or unnatural, but it’s something you have to be able to do.  Everyone else is doing it, and you could come out of it with amazing work relationships with people you respect. For an introverted person, this dread of networking is even worse. But fear not, there are some useful tactics you can employ to be a master networker, and some don’t even require leaving the house!

First and foremost, a great way to network without having to physically interact with someone is via social media.  LinkedIn is a valuable tool in the business world and can allow you to connect with folks from all over without even having to shake their hand.  If you feel you have a lot to offer, but your in-person networking skills are lacking, make sure your social media is on point. Present yourself affably and professionally and don’t be afraid of sending messages to people who have the potential to help you.  That’s what it’s for! In today’s world, everything happens online, so make sure you’re getting out there on the world wide web and that might allow you to skip one or two of those pesky networking conferences.

Now that you’ve got a handle on the online game, it’s time to step out into the light and make some in-person connections.  While this can be genuinely terrifying, it’s vital. There are some handy tricks to beat the stress surrounding this, so you can make the most of your experience. Before you know it, you’ll be back home feeling confident and hopefully with some new business cards in your pocket.

If you go in with a goal, it can give you purpose which might make your networking more productive. This also makes it feel less like a meet and greet where you have to make small talk.  Know what kinds of connections you need to make and seek that out.

Be sure you talk about things other than business.  You can get to know who a person is, and potentially how good of a connection they would be for you, if you ask them about their interests and what they do outside of work.  This also allows for conversation practice and can loosen you up a bit.

Go in with a story in hand of something you have accomplished at work.  Make it casual, but pull this out and use this to explain your specific excellence without having to think too hard about it when you’re already nervous or uncomfortable.

And remember, everyone there is in the same boat and probably feeling a bit awkward as well.  It’s like picturing everyone in their underwear, except you’re in your underwear, too! Once you realize you’re in the same situation as everyone else, it will help calm your nerves and come out of your shell.

5 Tips From an Introvert to Take the Nightmare Out of Networking
news via Inc.com

People Are Roasting This Guy Who Created A Website To Find A Girlfr...
news via Refinery29