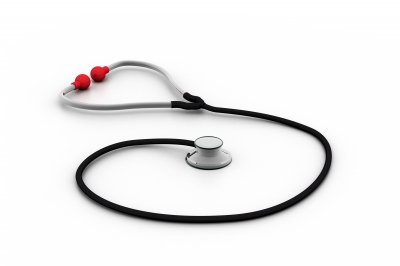 Nursing employment numbers from 2012 indicate a surplus of nurses ready to handle the healthcare needs of retiring baby boomers in the coming years. A study published in July 2014, reveals fewer nurses have retired, which means there are more workers still in the field. In 2000, the U.S. government predicted 2.2 million nurses in the labor pool by 2012. Instead, there were 2.7 million working in 2012, more than 500,000 higher than expected.

Even with higher numbers of nurses that remain employed, the job outlook for registered nurses remains strong. More nurses will retire by 2019, and the surging population of older baby boomers needs various healthcare services. Higher numbers of Americans will seek healthcare initiatives due to the Affordable Care Act.

The key for nursing employment security is to go where the jobs are needed most. Many healthcare companies are moving services away from hospitals and into lower-cost settings. Older nurses tend to exit high-stress jobs in hospitals to focus on nursing homes, at-home services and ambulatory healthcare. Nursing employment numbers are projected to increase because of predicted physician shortages and population increases in the United States.

Statistics show the healthcare industry changes rapidly when younger graduates enter the workforce. Approximately 25 percent of hospital-trained nurses leave their jobs within three years to find work at other hospitals. Reasons vary from changing specialties to better shifts to handle a family and career.

More than half of nurses leave their first job within six years, so job retention is a difficulty faced by healthcare companies. Hospitals that focus on retention, career opportunities and nurse autonomy tend to have better nursing employment conditions and smaller turnover rates.

Another aspect of any looming nursing shortage or surplus lies in education. Fewer nurses with advanced credentials to teach nursing students force educational programs to turn down more applicants. Nurses with doctorate degrees take seven years to attain that education, which may seem daunting for nurses who are busy in clinical settings.

The good news for nurses is that there is always a need for healthcare services. Diversifying interests, earning advanced degrees and finding the right position help nurses attain job satisfaction while earning more money. Nursing employment statistics can change rapidly due to many factors, but the baby boomer generation, plus a burgeoning immigrant population, should strengthen the healthcare industry until the early 2030s unless government policies change.