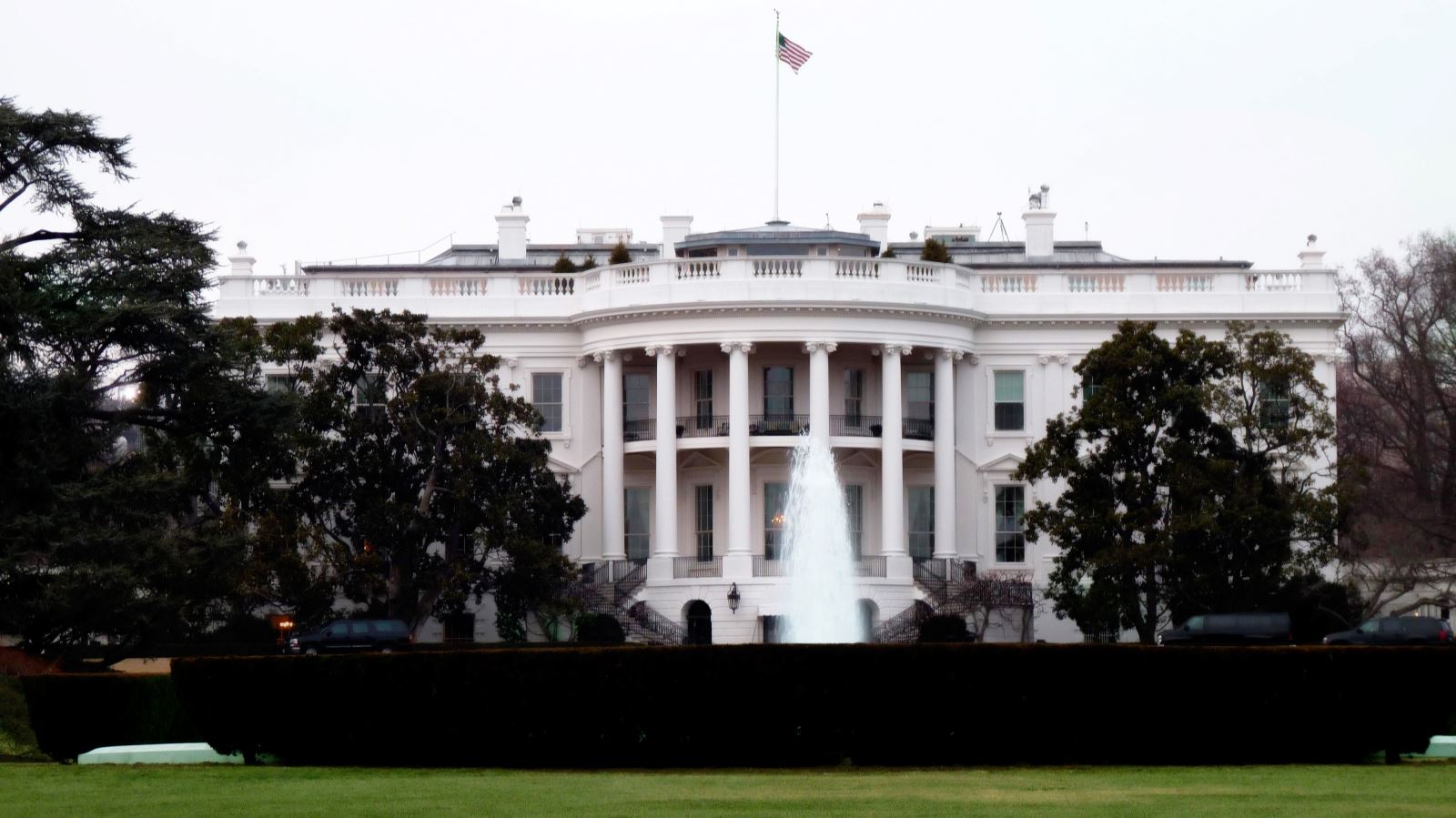 If you’re in healthcare, healthcare research or healthcare delivery, any interruption in the workings of the Federal government can spell disaster. Thousands of government workers will feel the pinch when they find themselves at home instead of on the job earning a hefty government salary. Some government services will be curtailed. There will be one unlikely winner in a government shutdown, as reported by Forbes.com. Microbes, those invisible carriers or disease, will be able to multiply at will when their formidable foes, government-funded programs and workers are off the job.

Shutting down congress and government offices are the first things people think of in a government shutdown. But there are thousands of government employees working hard to keep the country healthy. One such agency that would be affected is the Food and Drug Administration. Without funding, regulation of the nation’s food supply and testing for quality and cleanliness in thousands of food companies would halt. Complying with the stringent regulations cost money, and some producers may take advantage of reduced federal scrutiny to relax standards to save some money. This alone could put millions of people in jeopardy.

The government funds thousands of research projects at the federal level, but even more at colleges and universities around the country. Without funding through grants, many of these health-related research projects and the people who run them would have to stop. Many universities rely on government funding to stay active. Without government workers to review and approve grants, many projects would have to be delayed or cancelled altogether.

Another set of healthcare workers would be in jeopardy. The U.S. Center for Disease Control would stop monitoring the nation’s health trends, a dangerous thing especially at the beginning of flu season. Programs that offer free flu shots through government-funded facilities may have to shut down. Not only will people lose their income, but the lack of tracking data could seriously impact communications for important health information.

Microbes aren’t the only winners in the shutdown.  Any interruption in government services causes stress.  Cocktail lounges, liquor stores and health food stores specializing in stress relief remedies can benefit from furloughed workers looking for ways to reduce stress.  In fact, a Whole Foods in Washington DC sent out a Tweet showing a variety of stress relief products they have for sale.  They have also discounted beer as a way to help their customers and relatives of employees who work for the Federal Government.

One group of government workers unaffected are the Federal Healthcare exchanges slated to open and begin taking customers on October 1. Hundreds of Navigators, who have been certified to help communicate the message and encourage qualified individuals to sign up, will be on the job. Computer technicians will be needed to keep the websites up and server humming to handle the thousands of calls from people trying to figure out what the exchanges are all about and how to sign up.

Ironically, the very healthcare program that was going to keep people healthy and employed became the issue that caused a lot of people to be out of work. It is also generating new jobs in the midst of crisis. So, pay attention to the news and what is happening around you and you could find yourself in that coveted new job.