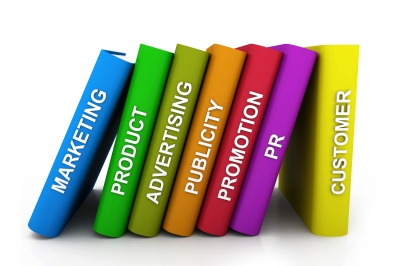 Old Spice has been a stalwart of the men's grooming market since 1938, but not all of those years were good ones. By 2000, when a new creative team came on board to try and up the brand's image, Old Spice ads were thought to be the territory of old men. The brand looked to be on the doorstep of obscurity before a new advertising strategy brought it back from the brink and made it number one again—a perch it still holds with a continually creative approach to advertising.

In January 2014, a new series of Old Spice ads was released to the general public with some of the videos quickly going viral. The company's advertising agency, W+K Portland, registered several domain names on the Internet in anticipation of the brand's new ad campaign, called "Smellcome to Manhood." The two-pronged, interactive advertising strategy includes websites about everything from leather sheets to soul patch powder, which are designed to make light of what is considered to be manly in American society. In addition, the company brought back Isaiah Mustafa, the actor who starred in a series of memorable Old Spice ads as the horse-riding hero known as The Man Your Man Could Smell Like.

The company also announced it was starting a program called Scent Responsibly to introduce its new line of Re-Fresh body sprays. The program cites statistics that say the majority of men use far too much body spray and treats the extraneous spraying as a social nuisance. The hook is that the new Old Spice body spray does not need to be reapplied during the day due to its proprietary technology, solving the dilemma of overspraying. Body spray isn't the only thing getting the humorous Old Spice treatment—the company paid top dollar to air new ads during the Super Bowl touting its hair care products.

This blitz of Old Spice ads keeps the quirky spirit of the brand alive—a spirit that reached fever pitch in 2010 with the help of Mustafa's infamous series of commercials. The use of humor in Old Spice ads is nothing new, however. Going back several years, past ads have featured horror movie legend Bruce Campbell espousing on manliness, and a centaur was the focus of one particularly memorable commercial. From locker room smell tests to the current slate of advertising, Old Spice has always tried to laugh at itself.

After spending several years with an old and tired image, Old Spice was reinvented with a series of ads poking fun at manliness while also embracing the concept. This oddball approach to Old Spice ads has been a huge hit. The brand has been restored to its former glory and is likely to stay that way as long as it stays relevant with new products and a continued humorous approach to advertising.