Overcoming Roadblocks to Your Ideas 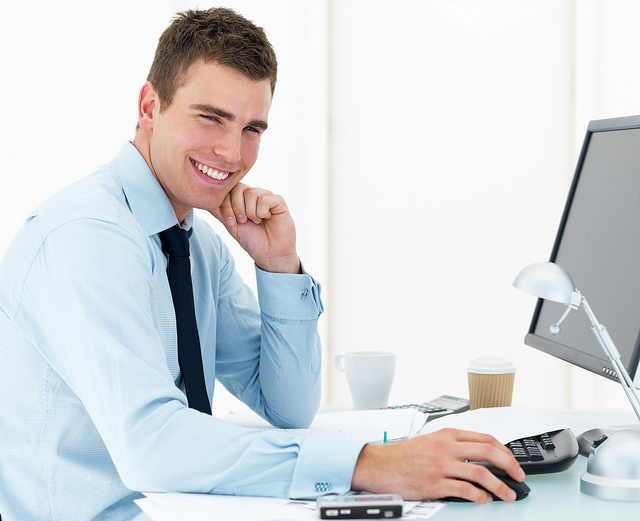 If you consistently come up with new ideas at work but your boss never implements them, you've probably considered dumping your current job for a company that values your innovative mind. Don't throw in the towel too quickly, as one or more roadblocks might be keeping your boss from moving forward with a great idea. Follow these three tips for overcoming roadblocks to start the process of bringing your ideas to fruition.

When presenting a new idea to your boss, it's best to make sure the idea is original. Ask around to find out if your boss dismissed the exact same idea when someone else presented it to him or if he already tried the idea in the past. Most employers welcome original, innovative ideas, but they also become frustrated when workers keep presenting the same rejected ideas over and over again. Even if you get the idea from another company in the same industry, make sure the idea you're presenting is new to your boss.

Make sure your boss clearly understands how your idea will benefit a specific group of workers, departments or the company overall. It's best to prepare a detailed pitch for your new idea, and then present it to your boss and other members of the management team. It's also important to explain what could happen if your boss doesn't use your idea. For example, if your company has been stagnant in a few areas and you noticed that all of the company's competitors have begun to use state-of-the-art technologies to create more innovative products, tell your management team that the company might face extinction if major changes aren't made fast. Then, start explaining the ideas you have that can help bring your company into the 21st century.

3. Have an Action Plan

Your boss might really love your idea but simply doesn't know how to make it work. It's also possible that he doesn't have time to create a plan of action. That's where you come in; overcoming roadblocks to new ideas is much more likely if you have a solid action plan in place. In your plan, describe exactly how you want to bring the idea to life. For example, if you're an expert at Facebook marketing, your idea might be to boost online sales by introducing Facebook ads into your company's marketing strategy. If so, create a detailed Facebook marketing video course that's specific to your business, and send the course to everyone in the marketing department. Make sure you're available to answer questions about the course, and ask your boss to select a launch date once everyone in the marketing department is comfortable using Facebook's advertising platform.

New ideas require time, money and resources to implement, so even great ones must be put on the back burner sometimes. However, you stand a good chance of bringing a new idea to life if it has obvious value, requires minimal capital and helps to increase the company's bottom line.

Register
Sign In
Take This Quiz To See How Much Of Your Success Came From Privilege
news via Parents - The...