Reports Indicate That Tylenol Could Dull Your Emotions 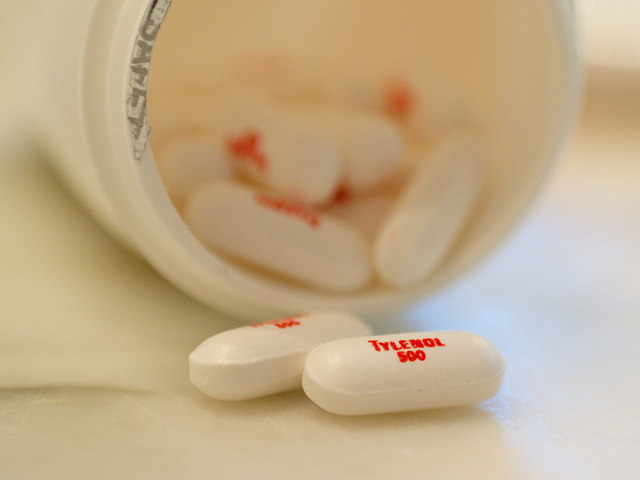 The pain medication Tylenol not only treats physical pain but could also dull emotions, according to a recent study. Researchers claim that Tylenol reduces the emotional response to both positive and negative stimuli, leading to a reduction in the intensity of emotional highs and lows.

The principal investigator on the study of the emotional effects of Tylenol, Baldwin Way, works in the psychology department at Ohio State University. According to Way, Tylenol "kind of flattens out the vicissitudes of your life." In simple terms, the medication "takes the highs off your daily highs and the lows off your daily lows," explains Way.

During the study, Way and his collaborators gave acetaminophen, the active ingredient in Tylenol, to 40 people, while a control group of equal size received a placebo. The volunteers then expressed how pleasant or depressing they found a set of photos, which included images of cute kittens and playing children, as well as distressing images of famine and war. On average, the volunteers who had taken the pain medication felt 20 percent less happy when they viewed the pleasant photos and 10 percent less sad when they viewed the distressing images.

The findings of this study back up previous research into the emotional effects of over-the-counter pain medication. In 2010, psychologists Nathan DeWall and Naomi Eisenberger noted that acetaminophen reduced social anxiety. Their study found that this pain medication reduced activity in the part of the brain involved in processing emotions, which is known as the insula.

The researchers aren't yet sure exactly how the pain medication affects people's emotions. However, Way suspects that there is a "common lever" in the brain that controls emotional responses to both positive and negative stimuli. He claims it is also possible that the brain has two separate systems for happy and sad emotions, which are affected in a similar way by pain medication.

Although the effects noted are small, they could be of interest to the general population. Tylenol is a very commonly used pain medication — it is recommended for everything from headaches to work-related back and neck pain. Researchers say they plan to conduct more studies on the emotional effects of acetaminophen to find out exactly how it works on the minds of those who take it.

The recent study on Tylenol could open the door to other in-depth looks and analysis of the emotional effects of pain medication. Drugs that doctors once thought had only physical effects could actually be influencing patients' emotions and thoughts in ways that were not previously imagined. Although the measured effects have so far been small, they could lead to important insights into the use of pain medication and its short and long-term consequences.