Samsung Galaxy S4 vs. HTC One: Reviews vs. Advertising 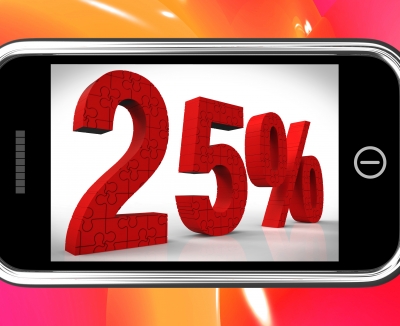 In the battle of the smartphones, Apple remained on top for several years because of its iPhone devices. Google tried to fight back early with its own mobile phones, which used Android and Windows operating systems, but Samsung and HTC now also hope to capture shares of the market. Even before releasing the Samsung Galaxy S4 or HTC One, these companies realized the power of online reviews. By giving bloggers advanced access to these phones, the companies learned that they could reach potential customers even before the phones landed in stores.

HTC announced that the One would land in stores in March 2013, but after shipping delays and a number of other problems, the mobile phones didn't reach many areas until early April. Samsung pushed forward with its plans for the Galaxy S4, getting it into stores just a few weeks later. Immediately after announcing the Galaxy S4, Samsung received more than 10 million orders for the phone in the first 14 days, and the company sold one million phones every day in the first four days after its release. HTC reported fewer sales of the One, which sold just five million copies in two months.

The success of the Galaxy S4 likely relates to the advertising campaign used by Samsung. While the company ran advertising campaigns online and offline, it also sent handsets to the writers of popular tech blogs. Those bloggers began posting positive reviews weeks before shoppers had access to the phones, and the model received attention from other sources as well. Consumer Reports named the Galaxy S4 as the number one smartphone, while the HTC One ranked only at number three on the same list.

The newest mobile phones give you more freedom over your life because you can do many of the tasks you would do with your home or work computer on the move. Both HTC and Samsung released new smartphones in the hope of replacing Apple as the top manufacturer. These companies worked with technology bloggers and reviewers to get positive reviews of their mobile phones online to increase sales, and while both companies had some success, Samsung seems to have come out ahead.