Saying No to Projects 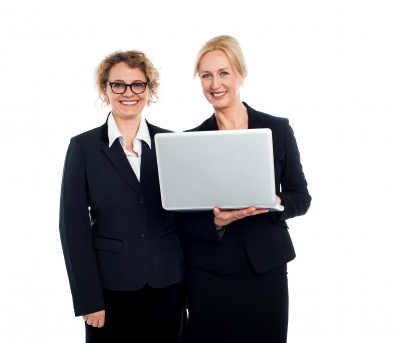 Do you have trouble telling others that you can't take on a new project? If so, you aren't alone. Many people have a difficult time saying no to people, especially if that person is their boss. Project planning, organization, and follow through are time consuming, so if you already have a lot on your plate, you need to say no. Fortunately, you can easily learn how to say no without being rude.

Any time you are asked to take on another that you don't have time to do, you should say no. You should also decline any projects that you feel you aren't qualified enough to complete. It can be uncomfortable to decline a project, but once you begin the project planning phase, you can't back out of the project without your peers looking at you in a negative light. Instead of accepting a project and becoming overwhelmed with the project planning and deadlines, give the person a reasonable excuse as to why you have to decline the task. For example, if you don't have time for a project, be honest and tell your coworker or boss that while you'd enjoy working on a project plan for the project, you don't have the time available to ensure that it's completed correctly.

While declining a project due to time constraints can be uncomfortable, declining a project because you don't think you have the skills to complete the project planning and meet deadlines is really hard. The last thing you want to do is admit to your boos or coworkers that you can't do your job, but you also shouldn't take on a project that you aren't comfortable with. Instead of telling your boss that you don't feel like you're qualified enough, you can say, "This project sounds really interesting, but it's not my area of expertise," and recommend that your boss speak to one of your coworkers who you think would be a good fit.

TheJewishPress.com recently suggested that people have trouble saying no to others because they are taught to have good manners and be nice to others from a young age. Because good manners are taught at a young age, people also tend to feel guilty saying no to others, so explanations can become long and uncomfortable. If you keep your responses short, but friendly, the interaction will feel less awkward. For example, if you don't have time to work on a project plan and complete it on time, don't tell your boss no and then tell him or her numerous reasons that you've declined the project. Instead, simply thank your boss for thinking about you and decline the task quickly.

Whether you're talking to your boss or coworker, you need to realize that it is okay to say no. In fact, in most cases your boss will respect you more for declining a job you can't do than if you always accept tasks. Project planning and deadlines take a lot of time and commitment. But once you learn how to say no to people, you can focus on project planning and deadlines for one project at a time without worrying about other tasks piling up.