Should I Fear the Ebola Virus? 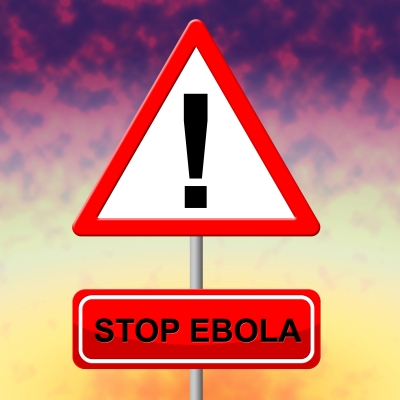 Headlines about the Ebola virus, a deadly African epidemic, have sparked worldwide concern throughout 2014. Thanks to the speed of air travel and the global nature of many businesses, no one really knows where Ebola may strike next, or do they? Fear can be the most damaging aspect of any crisis, which is absolutely true with respect to a medical crisis like the Ebola virus.

As of October 2014, the number of Ebola cases in Guinea, Liberia and Sierra Leone collectively stands at nearly 10,000 reported cases, according to the World Health Organization, or WHO. Of those, about half have died from the Ebola virus. There is no doubt that Ebola is a massive problem in those countries.

What about other countries with confirmed Ebola cases? These include Spain, the United States, Nigeria and Senegal. In all four of these countries, incidence of the Ebola virus has been isolated and quickly contained. Everyone with known involvement has been quickly quarantined, and the quarantine protocols for incoming travelers have been updated to reflect current needs.

Moving beyond 2014, it is impossible to know how many cases of the Ebola virus might emerge. Strict quarantine protocols are likely to keep numbers to a minimum outside of the epidemic countries. In the United States and other such countries, people who do not go into epidemic areas, especially those who live some distance from international travel lanes, are extremely unlikely to contract the virus. Experts indicate that the worst concentration of Ebola cases is going to be in West Africa.

In most cases, people outside of the three most hard-hit countries have little reason to fear Ebola. If you work in an airport, immigration office or other area that deals with large numbers of newly arrived people, your risk may be slightly higher.

If you are concerned about Ebola, the best thing you can do is familiarize yourself with the symptoms. Seek emergency treatment if you come into contact with anyone who may have had the virus, even if symptoms do not seem severe. Early treatment is critical for full recovery. If you believe you have contracted the Ebola virus, inform your health care provider immediately so it can take appropriate precautionary measures. Always offer your travel history, occupation and other pertinent information as part of the medical evaluation to help speed a diagnosis.

Millions of people fear Ebola worldwide. Thankfully, most of those fears are unfounded. The virus has been devastating in some West African countries. Cases in other countries have been related to aid work, news reporting or other such travel into the area. These cases were quickly identified and contained. The WHO, as well as local health authorities in potentially afflicted areas, monitors the Ebola virus situation closely in hopes of preventing future disease.