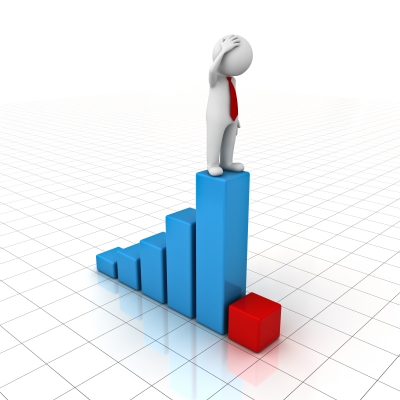 To put it mildly, the US economy has had a rough ride over the last half decade. The global recession hit America hard, causing a particularly pronounced downturn in 2008, which negatively affected the number of available engineering jobs. Since then, gross domestic product (GDP) has gradually started to increase and unemployment figures have begun to return to a more reasonable level. However, engineering jobs continue to experience the consequences of the economic depression.

During the recession, many formerly sound architecture firms and engineering businesses found themselves in financial difficulties. As a result, the number of accessible engineering jobs fell significantly and in some areas, unemployment rose drastically. The engineering industry has recovered considerably; however, heavy and civil engineering jobs remain scarce, and hiring has recently slowed.

The increased need for petroleum engineers—as well as the job's generous $130,280 median wage—is related heavily to America's ever-increasing number of oil drilling ventures and the rising price of oil itself. Both mainland and offshore operations require careful planning. Proposed sites have to be assessed and many vital safety measures have to be implemented before drilling can commence.

There's also good news on a regional level. Several states—including California, Massachusetts, and New Hampshire—continue to offer both graduates and licensed professionals a variety of science and engineering job opportunities. If you don't mind relocating, you could follow Boeing to California, for example. The aerospace corporation announced its plans to shift a considerable number of engineering jobs from Washington to the Golden State in August 2013.

Other areas also have an encouraging number of industry job openings. According to a recent National Science Foundation report, 4.8 percent of workers in New Hampshire are employed in science- and engineering-based positions. In Massachusetts, 6.8 percent of employed individuals work in science and engineering fields. Both states' figures are well above the 4.1 percent national average.

Since the economic crisis of the late 2000s, engineering jobs have begun to reappear—though perhaps a little more slowly than expected. When unemployment trends are taken into consideration and regional variations are accounted for, the overall picture looks much more encouraging. Petroleum engineers are in high demand—and several states continue to offer a higher-than-average number of science and engineering jobs.