Starting a New Career - After Leaving an Abuser Part I 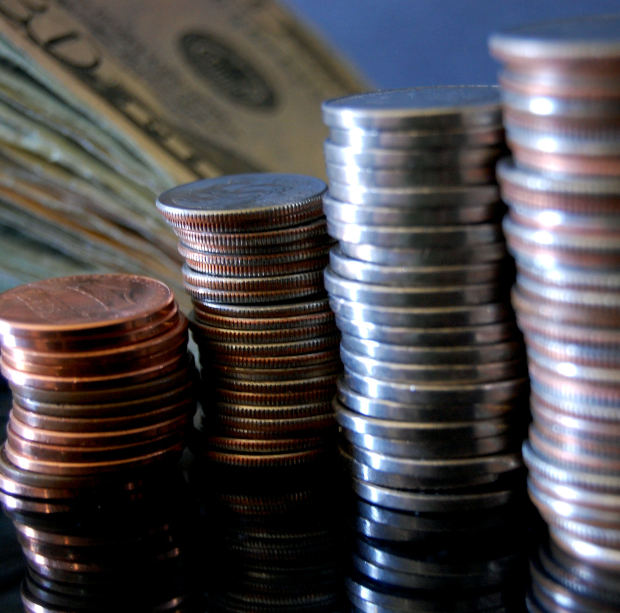 Starting a new career at any point in life is challenging, but for those who are leaving an abusive relationship, it can feel almost impossible. Domestic violence happens across gender, ethnic, economic and class lines. It happens just as often in Beverly Hills as it does in Oakland. Although men can be the victim in an abusive relationship, the overwhelming majority of victims of domestic violence are women.

Typically, when we think about domestic abuse, the first things that come to mind is physical and sexual abuse. If someone's partner is leaving them with bruises or raping them, it's clearly an abusive situation. However, those things are on the extreme end of the abuse spectrum. Failing to acknowledge that abuse can, and often does, occur without bruises is what keeps many women feeling trapped in horrible situations, feeling even more isolated and helpless to get out.

Domestic violence can play out in many different ways. One of the least mentioned ways and possibly the most harmful to future career planning and overall escape prospects is financial abuse. Here are some examples of financial abuse:

These are just a few example, but you can see how these types of things can really damage a person's ability to secure stable employment and leave the relationship. If the victim hasn't been allowed to hold a job or stay current on their career skills, they will find themselves looking for minimum wage jobs, even if they had earned a degree or had a prosperous career just a decade before.

I've known women who have been fired from job after job because their partners continually and intentionally, ruined their careers. For example, I worked with a woman whose husband would often leave her with no money and no gas in the car. Other times, he would say that he was going to pick her up and take her to work, but then he wouldn't show up, causing her to have attendance problems. Another woman that used to be a neighbor of mine was married to an abusive man who was also an addict. Every dime he ever got his hands on was spent feeding his habit. In order to support them, she would try hard to find one or two part-time jobs, which he would eventually cause her to lose. In one instance, she was working at a sandwich shop and was put in charge of taking the nightly deposit to the bank. Even though she didn't want that sort of responsibility, knowing of her husband's erratic behavior, the extra responsibility came with a significant increase in pay. One night, her husband came to pick her up from work and forced her to give the deposit bag to him. The next day, she had a black eye, several bruises and a unlikely story about how she had been robbed by a stranger. She couldn't tell on her husband, even though it was widely assumed that he was the culprit. In the end, the owner of the shop, who knew her situation before he hired her (this was in a very small town), decided not to pursue the matter but was forced to fire her. Even though he was a thousand times more understanding than most mangers, he couldn't risk losing more money.

In these examples, what sort of references do you think these women would be given? In the case of the woman whose husband stole the deposit, what if her boss had accused her of the theft? Would she have confessed in order to protect her husband? It's very likely that she would, and not just because she loves him. She could very well hate him for the position he had put her in, but since their low cost housing was based on his disability, if he were in jail, she would be homeless. With him gone, she would have to deal with the drug dealers he owed money to as well. Also, since he had previously been charged with other crimes, this likely would be a felony charge for him. If the police came to their home, they would probably catch him with drugs and then he would have felony drug charges as well. Once he was a felon, their family would be cut off from other government assistance programs that she relies on to ensure that she and their children don't go hungry. If she were charged with the crime, since she doesn't have a criminal record, she would likely serve a minimum jail term, probation and fines. For her family, it would be the lesser of two evils.

So, how can a victim of domestic violence rebuild their career after leaving their abuser? How can someone stop financial abuse? Stay tuned for part II in this series.

Have you ever been a victim of financial abuse or known someone who has? What are the biggest problems you see for victims to rebuild their financial lives and their careers? Please share your thoughts in the comments.

Meryl Streep 'truthers' are a distraction from America's Harvey Wei...
news from The Week - Business