TBI Less with Use of Bike Helmet 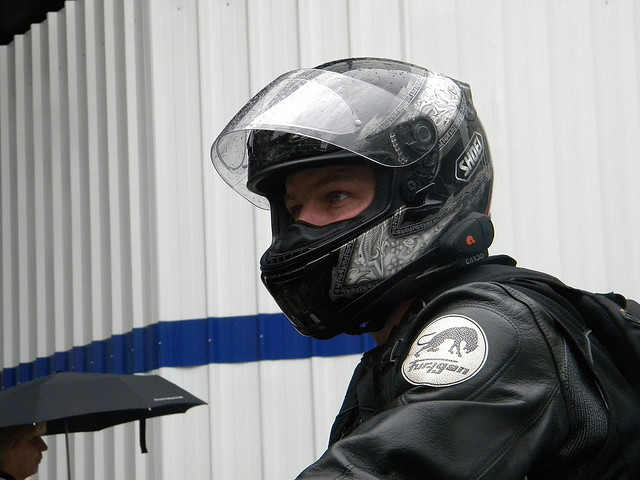 Young motorcyclists who live in states that universally require motorcycle helmets are 2.5 times less likely to suffer from a traumatic brain injury than the same demographic in states that simply have age limit requirements, according to a new study from the University of Arizona. More than one-fifth of all motorcycle-related nonfatal injuries were to the head and neck from 2001 to 2008. The study attempts to ascertain the usefulness of states' helmet laws.

The information indicates motorcycle helmet safety saves lives and prevents injuries later. The study did not account for the cost of treatment, wages lost and cost of post-hospital care required for TBI patients. The study also does not look into the stress on long-term caregivers and family members of those with head injuries due to motorcycle accidents.

States that require motorcycle helmets at any age do so for a reason. Saving the lives and livelihoods of citizens should be priority one for every state legislature. Plus, helmet requirements create a mini-stimulus for helmet manufacturers, increase consumer spending, and add some sales tax coffers to state treasuries. Universal helmet laws save motorcyclists money as insurance premiums decrease for safer riders.

State and local governments already have a tough time regarding the safety of teenagers who engage in risky behavior, such as texting while driving, smoking, drugs and unsafe driving with inexperienced drivers. Motorcycle injuries and deaths, while impossible to eliminate completely, can be reduced with simple changes to laws.

Wearing motorcycle helmets makes sense, but data indicates states with universal helmet laws prevent more serious injuries that may be irreversible. Easing the burden of hospitals, health care agencies and motorcyclists' families is something everyone can support.

Photo courtesy of DSCN1017 at Flickr.com