The Difference Between a Full-Time Job and a Contract Position 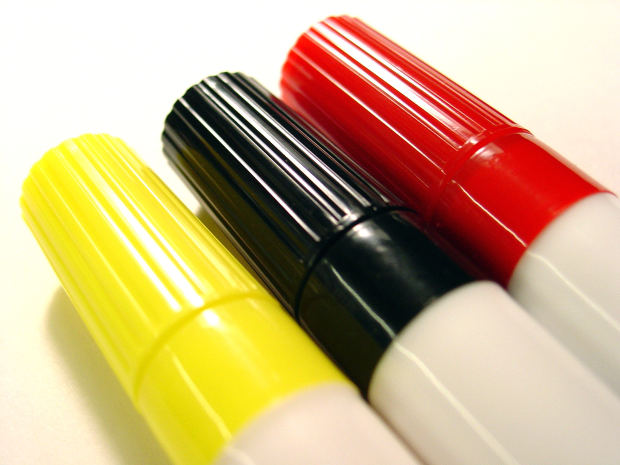 When you're looking for a job, you're likely to see job openings that are listed as either a full-time position, a temp-to-hire position or a contract position. While almost everyone has worked a full-time job before and are probably familiar with the concept of temporary employment, contract positions are beginning to gain traction. Although they've been around for a long time, it was rare to see a job opening for a contract position. These days however, contract jobs are becoming more and more numerous because it's lower risk for employers and, rather than investing in training and benefits for a new employee, they are able to try them out for a set period of time.

Although contract positions can often lead to a full-time job offer, they are basically freelance jobs that will last for a set period of time. I know some people who have been working contract positions for the majority of their careers, and each time their contract runs out, it is renewed.  When deciding between a full-time position or contract work, it's important to have all of the information.

Here are the major differences between a full-time job and a contract position:

Job security – Whereas a full-time job provides employees with the illusion of a secure position for as long as they want it, a contract position has a per-determined end date. In years past this was a huge difference, but these days, most jobs aren't very secure so this shouldn't factor into a decision.

Pay – Typically, a contract position is the higher paid one. Although the take home income is higher, there are other factors to consider like income tax, benefits and supplies. If you need expensive, specialty tools that you don't already have or you have a pre-existing medical condition, self paying for health insurance might be fairly ruinous. Keep in mind that a full-time employer offers more than just a salary. Depending on the company, they may offer paid training, tuition reimbursement and an employer matched 401k plan.

Schedule flexibility – One of the perks of working freelance or as a contractor is that you're typically paid by the job rather than by the hour. This means that you won't be forced to stay at the office for a set amount of time, even when you aren't being productive. Most people find that this gives them more flexibility and allows them to plan their work around their other responsibilities rather than the other way around.

Work location – Many contract positions will require workers to be at a specific location, however with the increased ease of telecommuting, a lot of freelance work is being done in home offices. Since a contractor is, for the most part, self employed they have greater control over where they work.

Training and promotion – A full-time employer will typically invest in the training of their employees. Not only do they provide initial training, they often have continuing education plans in place to keep their employees' skills sharp and to boost morale. As a contractor, most freelancer have to seek out and pay for their own training. The nice thing is, they get to pick what areas they feel will be the most beneficial.

The decision between a full-time position and a contract job can be tough, but if you do your homework, you'll be able to make an informed decision that's right for you.

Have you ever worked a contract job? Was it a good choice for you? Why or why not? Please share your thoughts and experiences in the comments.