The Four Day Work Week: Is It for Everyone? 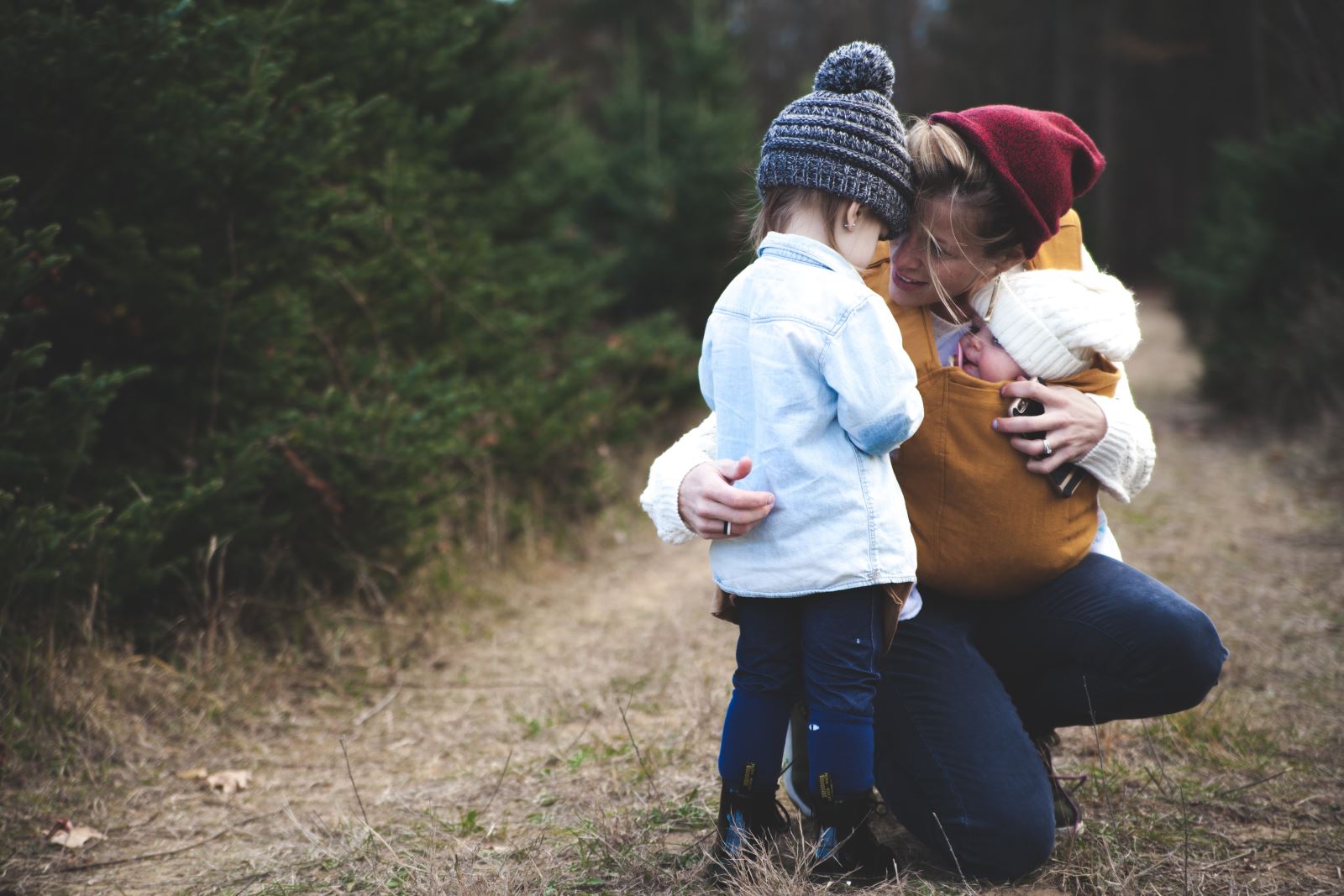 Most Americans labor under the assumption that working longer and harder is just another facet of the American Dream, yielding ever greater achievements and successes. As a result, American workers are increasingly busy - on-call sometimes 24 hours a day, 7 days a week. However, instead of proportionate increases in salary and greater freedom, the workforce is increasingly suffering from emotional, physical, and mental exhaustion that has been aptly dubbed “burnout”. In response, some employers, and in fact some countries, have made the transition to a 4-day workweek to combat this and other issues for their workers. But is this change really worth the effort?

Many businesses elect to modify work schedules in the name of productivity. Some companies that have already made this transition noted marked increases in output due in part to the morale boost triggered by additional rest and recovery. The work-life scale also becomes more balanced and employees no longer feel they must choose between work and family.

Additionally, unproductive hours in the workplace are reduced as quality work happens best when it is uninterrupted. A flexible schedule is particularly advantageous for businesses that employ a large number of workers over 40, whose productivity typically maxes out at 30 hours a week. On the other hand, when Sweden conducted a two-year trial of 30-hour, 5-day workweeks, they found lower levels of productivity. And the over 40 crowd find themselves drained by hour 9 at companies who have elected the 4-day/10-hour compressed schedule model.

Results are similarly divided on the issue of childcare. Proponents of the flexible work week cite reductions in commuting and child care costs as a major pro. When polled, two million people in the UK said that childcare responsibilities were holding them back from pursuing or advancing careers due to the overwhelming cost of securing childcare five days a week. However, a compressed schedule could have the reverse effect - making childcare even more difficult if childcare providers are unable or unwilling to extend their hours.

There is also the case of financial burden. Companies using a 32-hour 5-day workweek have seen significant savings in the reduction of hourly wages. A reduction in business hours also yields a reduction in overhead costs such as utilities and office maintenance by 20%.

But not all industries can afford to shut down three days a week. Clients, patients, or customers may be frustrated by an inability to access goods and services every day. In France, a compressed schedule led only to increased overtime hours which actually cost businesses more than it saved and productivity was unchanged.

Businesses and lawmakers alike have found themselves on the fence, unable to determine if the benefits outweigh the disadvantages.  Some have found a flexible work schedule enables them to attract and retain talent that would have otherwise been lost to familial concerns or burnout. Others find that a reduction in business hours is a cost-prohibitive detriment and just plain bad for business. In the end, the specific industry, average employee age, desire for talented workers, and work-life balance concerns should all be weighed in the decision to switch to a compressed or flexible schedule. Only you can determine what is best for your business.