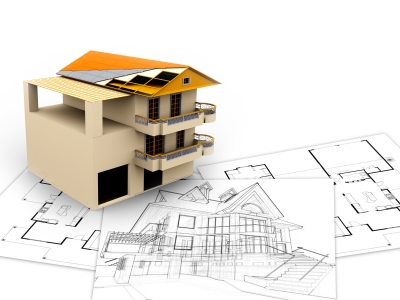 Raleigh, NC, is a surprising entry for the number-two spot on the list of metro area construction hotspots, but on reflection, it isn't hard to understand why. Raleigh suffered more than average during the Great Recession, and new construction ground to a near standstill. It took a dedicated and resourceful construction worker to survive the lean times between 2008 and 2011, and the Raleigh metro area construction business has been working overtime to make up the lost ground throughout the recovery.

Phoenix, AZ, is third on the list of latter-day boomtowns. Unlike the other two urban centers on this list, Phoenix is neither at the center of a booming economic expansion nor recovering from a dramatic fall. What's driving many of the new starts in Phoenix is the long-awaited retirement of baby boomers. As the new retirees move to the Sun Belt, bringing a lifetime of retirement benefits with them, they drive demand for housing that hasn't been seen in the Phoenix area since the immediate postwar years. Rising populations of immigrants and the centralization of farm workers who are taking advantage of the city's heavily subsidized irrigation water are also contributing to the construction boom.

It will be seen that each of the three cities on this list is growing rapidly and for dramatically different reasons. Austin is enjoying an economic expansion, Raleigh is recovering from a classic economic contraction, and Phoenix is enjoying a metro area construction boom for far more complex reasons. There are many paths to success in the construction industry, and these three have each found theirs.