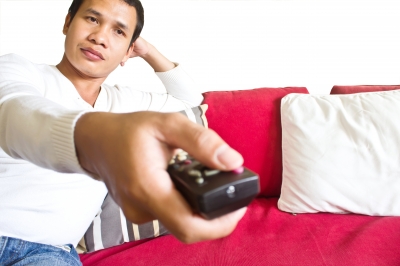 Each year, millions of consumers watch the Super Bowl—but not necessarily to see the football game. Many people tune in for the Super Bowl ads, which are known for their high price tags and entertaining content. As ad prices rise, however, more businesses and ad agencies are questioning whether or not the ads are worth the hype.

For advertising professionals, Super Bowl ads offer the chance to get creative and make waves. Unfortunately, the costs of that creativity are prohibitively high. A significant amount of planning and negotiating goes into each ad. Creative professionals must come up with a concept, send it through the corporation, seek approval, and make changes as needed; the process takes a considerable amount of time and resources. Once the ad is approved, the company must pay for production, which may include high fees for celebrity appearances, studio time, song commissions, and editing. Then, the company must factor in the cost of airtime. In 2014, a 30-second commercial cost $4 million. For many companies, the exorbitant costs are impossible to justify.

To validate the high costs of Super Bowl ads, many businesses point to the large audiences and high visibility. Unfortunately, this argument is rapidly becoming less relevant. In 2014, the number of people who watched the Super Bowl dropped by 12 percent. What's more, the total number of viewers dropped dramatically by the third quarter. Also, since the commercials are available online, many viewers can simply pick and choose the ones they want to watch. As a result, companies cannot be sure the full Super Bowl audience will see their advertisements. In terms of total viewers, Super Bowl advertising is becoming less worthwhile every year.

Though Super Bowl ads often create a great deal of buzz, research has shown they generate very low return on investment—particularly when compared to traditional ads. According to CBS News, only one ad out of five is effective at boosting sales. According to a recent Forbes story, the Super Bowl ads that were most popular with viewers were also the ads that had the least impact on profits. Though Super Bowl advertising creates a bit of a stir in the week leading up to game day, consumer interest rapidly fades after the final touchdown. For companies that are working with tight budgets, the ads are simply a waste of money.

Whether you are working for a large corporation or a small business, it is crucial to pay attention to the changing face of advertising. Though Super Bowl ads get a great deal of attention, the benefits are nominal and short lived. Instead of throwing money away on a single commercial, it is more effective to create more inexpensive, long-term advertising strategies.