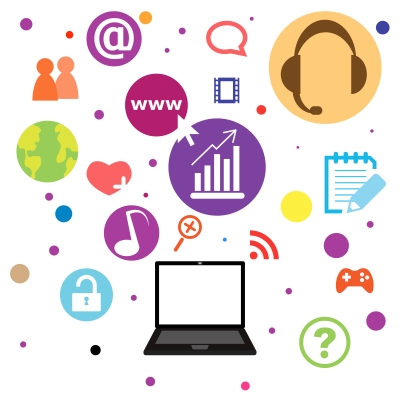 Marketing is becoming more data driven, so it's necessary to keep up with the latest online trends, developments in your target market, and competitors' strategies so that you can place effective social media ads. As an advertising professional, it's important that you understand how to use social media ads in conjunction with your clients' regular advertising plans so that you can maximize their profits. If you want to stay ahead of the game, you should review things that other advertisers can improve on.

According to a recent article posted on Likeable.com, users continue to choose mobile devices over traditional desktop computers. In fact, approximately half of Facebook's mobile users only log in from their mobile devices, and 58 percent of those users log in to their accounts on a daily basis. Mobile social media ads accounted for 53 percent of Facebook's ad revenue in the last quarter of 2013. Statistics like these mean you can't afford not to target mobile users.

Choosing the right website for your social media ads is important, but to succeed, you also need to choose the right placement. Recently, Facebook made improvements to its ad placement system to make it easier for marketers to reach their target audiences. The new placement advancement option yielded promising results during the last quarter of 2013. Results from the social media ads that were placed indicated that ads placed directly in the newsfeed appear native to the website and drive forty-four times higher click-through rates than those placed in the sidebar. Twitter has also created a similar solution for people looking to place ads on social media. Twitter's promoted accounts appear in the user timeline and include a call to action that prompts users to click through to the website.

According to Social Media Today, 93 percent of marketers use social media ads to reach their target markets. The fact is, social media isn't just for college students anymore. The fastest growing segment of social media users is now middle-aged adults, and approximately 55 percent of adults between the ages of forty-five and fifty-four have a profile on at least one social media network. Because these are also the people most likely to be in charge of spending the household money, your clients are losing money if you aren't implementing social media ads into their portfolios.