Three Ways to Ask a Boss for a Recommendation 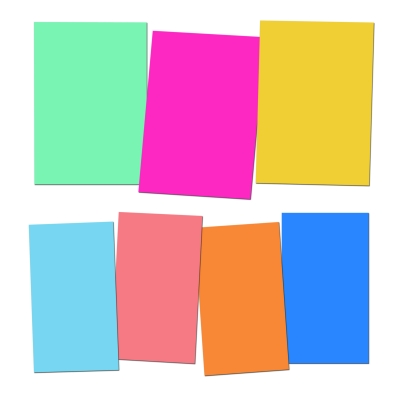 If you’re moving up the administrative ladder and applying for a new job, you’ll want to get recommended by your boss to really impress a prospective employer. A recommendation can be verbal or written, and it can tip the scale in your favor, especially if you’re competing against other strong candidates. Bosses who are caring, helpful, and supportive generally won’t think twice about writing a letter of recommendation or putting in a good word for you. Just make sure to consider timing and your boss’s personality and habits so that your initial request to get recommended will be heard loud and clear.

Securing a recommendation from your administrative supervisor is not unlike getting a recommendation for college. It’s all about finding the right person and making it easy to say yes. When it comes to your boss, being polite, organized, and considerate is paramount. As a secretary, receptionist, or administrative assistant, you probably have a solid idea of your boss’s preferred channel of workplace communication. If the office is more formal, request a recommendation in your letter of resignation. If you have already submitted your resignation letter, ask to get recommended in a separate letter, in which you praise your boss’s qualifications and detail what you've learned during your tenure at the company. Most importantly, never request a recommendation before informing the office of your intent to leave. The timing will seem unprofessional and cast you in a negative light.

Instead of handing a letter to your boss, you can send an email asking to get recommended. This method places the least amount of burden on your boss, who can consider your request privately without feeling pressured. Don’t compose a one-line email. It should include the same detailed information as a letter, such as the administrative skills you've acquired during your employment. Praise the company and your supervisor, put a positive spin on everything, and send the email early enough to give your boss ample time to respond. But keep in mind that some people are still reticent about using technology for workplace communication. If your boss is old fashioned or prefers traditional letters, you’ll want to avoid emails even if it’s more convenient.

If your boss is the casual type, you can ask in person to get recommended for an administrative job. A direct verbal request is more personal, but it can make some people feel like they’ve been put on the spot, which is why it’s important to assess your boss’s personality. Before you initiate a face-to-face chat, check for an open time slot in your boss’s schedule, so your request doesn’t come at an inopportune or stressful moment. A conversation can be extremely fruitful, allowing you to determine your boss’s opinion of you and whether you’ll receive a great recommendation. Your administrative head might even be willing to call in a recommendation to your potential employer, which can hold more clout than a generic letter.

No matter which of these three approaches you choose, you should strive to make the process relatively painless for your boss. Preparing supplementary materials, such as a resume, an easy-to-follow template, and a list of your administrative skills, in advance can help you get recommended by even the busiest boss.