Trends and Challenges for Low Wage Earners in Retail 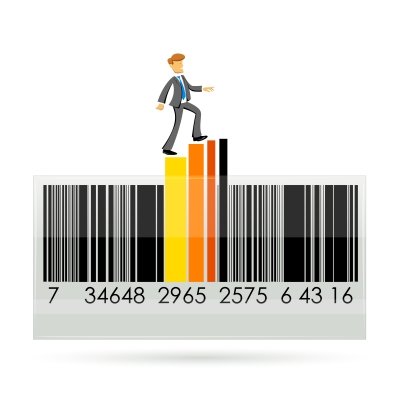 The Washington, D.C., city council just passed a living-wage bill requiring large retailers to pay low wage employees a living wage of $12.50 per hour instead of the district's current minimum wage of $8.25 per hour. Walmart, which has plans to open six stores in the area, is fighting back against the bill, claiming it targets large retailers unfairly. The controversy has sparked a national debate about the challenges of low wage employees and brought more attention to retail compensation trends.

Retail salespeople had a median hourly wage of $9.94 as of May 2010, according to the Bureau of Labor Statistics. Some low wage employees earned less than $7.75 per hour working in retail stores. Labor-relations experts say this wage is not enough to support workers in many areas of the country due to the high cost of living in those areas. Researchers from the Massachusetts Institute of Technology say a single adult in Washington, D.C., should earn a minimum of $13.67 per hour to pay for necessities such as food, medical care, housing, and transportation. Someone living in Orange County, Calif., would need a living wage of $13.12 to make ends meet. With many states using the federal minimum wage of $7.25 per hour, some low wage employees are having difficulty paying for basic expenses.

Large retailers are fighting back against the attempt to implement a living wage for low wage employees in Washington, D.C. Walmart, AutoZone, Home Depot, Macy's, Walgreens, and Target have asked the mayor to veto the Large Retailer Accountability Act, calling its requirements arbitrary and discriminatory. In a letter to the mayor, the six retail giants indicated they would alter plans for store expansion within the district, which could result in a loss of needed jobs. Walmart executives insist they would have to increase prices to meet the requirements of the bill, but Scott Olster of "Fortune" says the average shopper's cost would increase by just $0.46 per shopping trip. With this small price increase, low wage employees would have the opportunity to earn as much as $6,500 per year more than they do now.

Although some low wage employees have difficulty making ends meet, there is some good news for retail workers. At the end of the second quarter, the PayScale Index showed a year-over-year wage increase of 1.5 percent in the retail industry. Because retail wages are closely linked to seasonal trends and the overall state of the economy, there was a decline in wages from the first quarter to the second quarter. Retailers have also been cautious about hiring more workers, as there are concerns about consumer spending in light of the recent government sequestration and payroll tax increase that took effect in January.

Whether you work as a retail manager or a salesperson, you must know what is going on in the industry and understand how it will affect your career. Although retail wages have increased since 2012, compensation and hiring trends indicate it could be a while before retailers start hiring more workers and increasing pay for those already in the industry. Retailers must rethink their compensation strategies, as stagnant wages make it difficult for low wage employees to make ends meet and leave very little money for the discretionary spending that keeps many retailers in business.