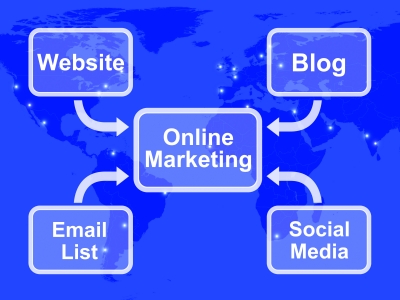 n the great scramble for an advertising audience, social media has finally taken its place as one of the hottest areas for development. Twitter, in particular, is the rising star of social media advertising. With over 550 million current subscribers, and another 135,000 signing up every day, the enormous popularity of the platform makes Twitter irresistible to marketers. Lately, Twitter has been stepping up its advertising game to better capitalize on all the pairs of eyes it commands. What it's doing, and how it affects your efforts to reach potential customers, is worth knowing.

Twitter revenue has risen tenfold between 2009 and 2013 to nearly $500 million. The rising popularity of Twitter advertising is the major source of this growth, and there's no end in sight. According to a survey by IZEA, which queried over 10,000 online marketers, something like 52 percent of marketing professionals had run sponsored tweets by the end of 2013.

The reason for these results is clear. Twitter has undertaken a series of measures to attract and retain social media advertisers who are eager to gain access to the microblogging platform's demographic. One thing the company is doing to accommodate social media marketers is expanding the use of its online tool for gathering demographic and browsing data from its users. This information helps with targeting sponsored tweets to just those members of the online audience who are most likely to find them useful and follow up with a purchase.

Another measure Twitter has announced is the expansion of its support for integrated, or native, advertising. These ads are less obvious than straightforward sales pitches, being integrated into surrounding content. Early in December 2013, the company announced it would help advertisers sell such ads in its mobile applications. Tellingly, this decision came just ahead of the holiday shopping season and on the heels of similar decisions by other social media platforms—notably Facebook—to increase the ad traffic on their own platforms.

So far, Twitter's tactics have been working. By late December, just a few weeks after Twitter's announcement regarding in-app native Twitter advertising, the company's market capitalization stood at over $36 billion with a share price of nearly $65. That makes the social media giant more valuable than General Mills—one of the world's largest food suppliers.

Twitter's decision to fully embrace its role as the leading platform for social media advertising has come amidst a swell of enthusiasm for the practice. The company's decision was timed to take advantage of the busiest shopping season of the year and to better compete with rival platforms Facebook and Pinterest for social media advertising dollars. So far, the plan seems to be a rousing success.