Two Stats that Show Video Advertising is On the Up 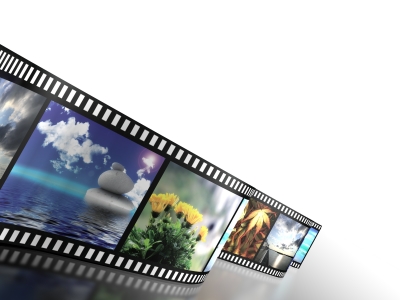 The marketing industry is an ever-changing source of innovation, and video advertising is no exception. Simple, straightforward ads are no longer in vogue. Complex, entertainment-driven marketing plans, on the other hand, have become standard fare. Late last year, social media­—and native advertising—giant Facebook announced its own plans to enter the world of video advertising. So, are video ads worth investing in, or are they a short-lived fad?

According to comScore's Video Metrix tally, which is published on a monthly basis, US consumers watched 11.3 billion video ads for a total of 4.1 billion minutes in December 2012. One year later, that number had risen to 35.2 billion commercials—a total 13.2 billion minutes of video advertising. That's a lot of marketing airtime.

In addition to the advertising statistics mentioned above, insiders' initial predictions for 2013 video advertising spending fell delightfully short of the final total. At the beginning of the year, experts projected a $3.4 billion total for programmatic buying. However, the market's eventual combined expenditure came to more than double that: over $7.4 billion.

Unlike traditional companies, whose values are based largely on physical assets, social media corporations like Facebook and Twitter are assigned a value based on their earnings potential. Because so much of the money they earn comes from advertising, any projected increase in marketing revenue is good news for shareholders. Stock values increase and so does the overall value of the company.

Funnily enough, that's exactly what's going on now. Wall Street is giddy with excitement after pundits' video advertising predictions for 2014. According to some industry experts, the amount of programmatic video advertising will increase to 60 percent of the total market share in 2014. That's good news, from an investment standpoint and a marketing perspective.

Perhaps the social media bubble won't burst in 2014 after all—in fact, if insider predictions are correct, the social media bubble may not be a bubble after all. Despite initial concerns, Facebook and Twitter share prices are more stable and robust than they have ever been. One thing is clear: this year could be the ideal time to nudge your clients toward native advertising in general, and video advertising in particular.