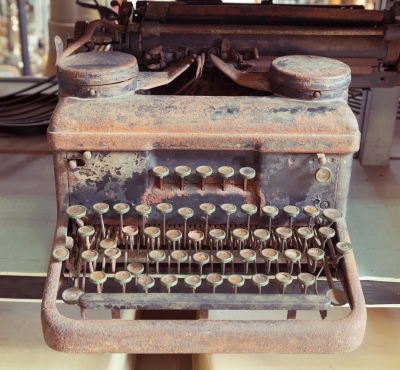 If you're unemployed, your life probably revolves around job applications at least some of the time. Many jobs you apply for probably also require a cover letter, in which you're meant to introduce yourself and explain your suitability to your potential boss. It sounds easy enough, but in reality, effective cover letters can be pretty tough to write. If you experience brain freeze after "Dear Recruitment Officer," you're not alone.

Starting a cover letter can be quite difficult—particularly if you're not used to selling yourself. After all, nobody wants to appear arrogant or boastful, especially in front of a prospective employer. Still, you do need to convey what you can bring to the corporate table in a succinct, effective way.

Perhaps you're unsure what a business letter is meant to sound like. Maybe you've been told by peers to keep your cover letters as bland and unemotional as possible. In fact, there is no "official" writing style, and a touch of enthusiasm can actually take your application further. Naturally, the rules of etiquette still apply: be polite, remain focused on the point of your letter, and stay away from controversial statements.

As you write your cover letter, keep in mind that you're probably one of many anxious applicants, most of whom are also sending cover letters. You need to ensure the content of your letter is compelling enough to grab the attention of its recipient so that your application ends up at the top of the pile. Starting a cover letter with, "My name is John Smith, and I would like to work for your company" probably isn't the greatest hook.

Instead, consider the following two possibilities:

Sometimes the beginning of a cover letter is the hardest part. The aim is to build trust with your reader, gain his or her attention, and hold it. If your story is compelling enough, by the end of the first paragraph, you'll persuade the other person to read the rest of your cover letter—and call you to schedule an interview.