What CEO's Expect for Business This Year 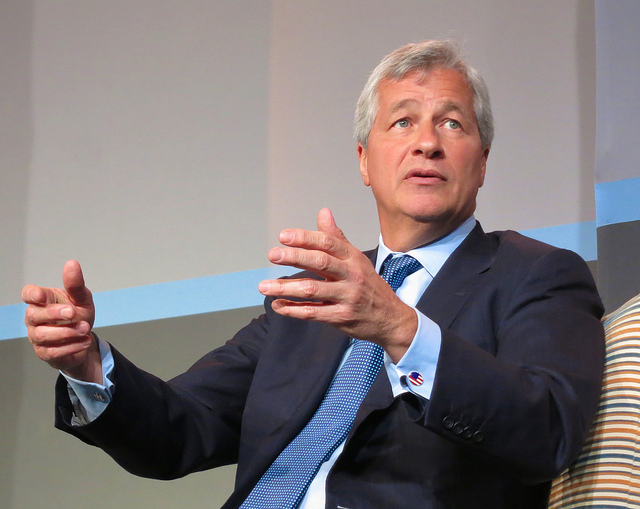 Every December, around the turn of the new year on the civil calendar, prognosticators preview the upcoming year by predicting what will happen in entertainment, geopolitics, economics and technology. Business predictions are no different as companies turn to the first quarter of a new year.

The Wall Street Journal asked the 153 members of its CEO Council to talk about business predictions and prospects for 2015. The esteemed newspaper published nearly 40 responses from CEOs whose large businesses range from established financial firms to health-care providers. Most of the responses were positive. Many hope this collective attitude filters down to every employee and into the overall global economy for 2015.

The simplest prospects for 2015 came from Gisbert Ruhl, CEO of Klockner & Co. He believes the world's economic prosperity is tied to the United States for the coming year, whereas the economic weakness of the global economy is Europe. The Eurozone still sits on shaky ground due to Greece's possible exit from the regional currency. Reduced energy prices in Europe have led to deflation and lower consumer prices, which leads to lower profits for businesses.

A few CEOs noted American government controls and laws attached to the corporate world as negative business predictions for the coming year. David Seaton of Fluor Corp. stated many of his company's clients delay decisions based on uncertain government policy, which may slow the economic growth experienced in 2014. Gerry Lopez of AMC Entertainment called the "regulatory environment" a "ridiculously onerous" limiter of growth. Despite his assertion that government is not helping, companies continue to focus on gains rather than losses.

Some CEOs made business predictions based on the U.S. economy versus the rest of the world. Because the American economy grew from 2009 to 2014, any possible hiccups in the global economy may not be as bad as the recession of 2007 to 2008. Domestic manufacturing increased in 2014, which leads to more profits and better capital improvements.

Digitization and technology figured prominently into some of the CEOs' business predictions. Digital technologies save money, increase efficiency and improve the budget-making process. Domestic manufacturers use digitization and automation to eliminate entry-level, lower-skilled positions. Workers must learn to adapt to this trend and educate themselves on the latest software to remain competitive in the job market.

Overall, these CEOs' business predictions paint a rosy picture of the economy, despite early warning signs for Chinese manufacturing, European currency and a slowing oil market. Will you lend to a positive outcome for your company this year?