What is Emotional Courage and Why is it Important to Great Leadership? 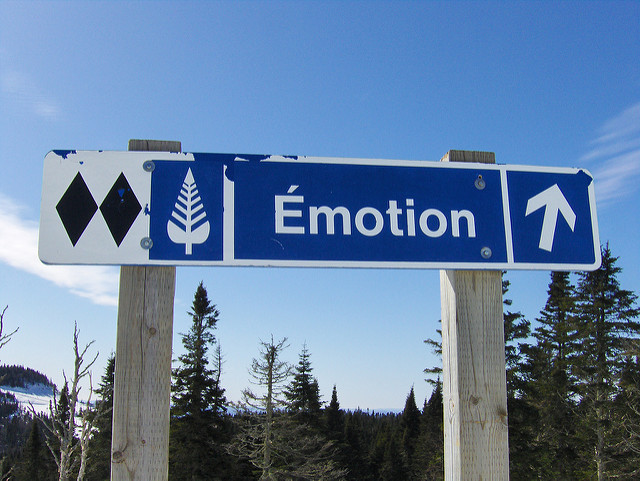 Bestselling author and leadership expert Peter Bregman believes great leadership comes from having emotional courage. When you're willing to feel, you're willing to change for the better, and that includes when you lead your team forward at work. Discover how you can expand your leadership capabilities by tapping into your emotions in appropriate ways at the office.

What Is Emotional Courage?

Simply put, emotional courage means you're willing to act on your emotions while you're feeling them, even if you're afraid of the outcome. For example, you know you need to have a difficult conversation with a co-worker or teammate. You've been waiting for weeks but haven't had the difficult conversation yet. Why is that? It boils down to fear, fear of confrontation, fear of having an argument or fear of making someone angry, that prevents you from reaching out to that person. Emotional bravery makes you face your fears and overcome them, which is how you grow as a leader. Developing this courage is the first step.

Developing emotional courage starts with taking risks. You don't have to start big. Start small as you train yourself to tap into your emotions. When you feel something, make a decision when you still have that feeling within you. Your leadership training may tell you to feel first, and then act second, but try acting while you're still feeling the emotion. It doesn't mean making a reckless decision, but rather going with your emotions and your intelligence.

For example, you read an email that indicates one of your employees is leaving for another company. You feel upset because you could lose a great worker, but at the same time, you feel proud that the person may earn a promotion. While you still feel these things, call the person into your office and have the courage to say, "Congratulations on this opportunity. Is there anything we can do to keep you?" This conversation starter expresses your emotions of being upset and prideful at the same time.

Your courage comes from three simple steps. First, have the confidence to recognize your strengths when it comes to your great leadership skills. Know that you're a leader and people look up to you. Second, connect with people by showing them how much you appreciate them, because that builds trust with you and confidence in your teammates' abilities. Third, commit to a decision or sense of purpose by having clear goals that are critically important to success. Your team will be willing to go to bat for you because they connect with you.

Emotional courage teaches you to act boldly while you're in the middle of feeling something. You may be surprised where you end up when you tap into these feelings. How have you shown this type of courage at the office?