What is Ghosting and What to Do About It? 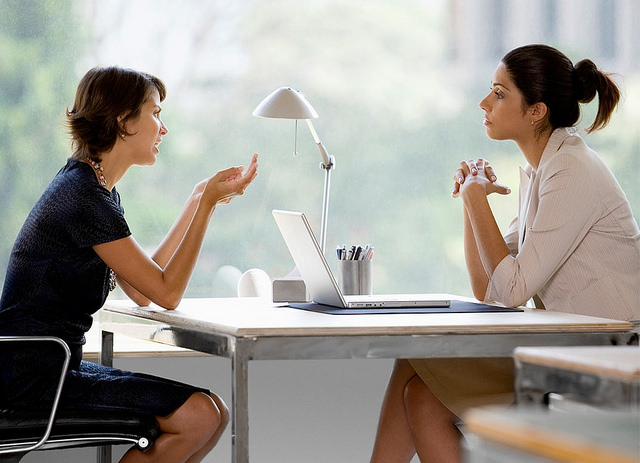 Waiting to hear back from an employer after a job interview can seem like an eternity. That's because you feel helpless and might not think you can do anything about it. When you feel as if a company is professionally ghosting you, or completely cutting off all contact with you, discover several reasons why and what actions you can take.

A hiring manager or recruiter has other candidates to vet, and those candidates get a fair shake just as much as you do. You may not be a high priority right after your job interview, but you can nudge a recruiter in the right direction. Send a thank you email or leave a phone message within 24 hours after your interview.

Although you aced the job interview, someone might be a better fit than you. Rather than landing the position, you came in second place. The good news is you're first on the mind of the employer when a similar position opens up at a later time. Maintain contact and you might land a job in the future.

Perhaps you came across as too eager when you followed up. Don't call every day asking what's up. Remember, hiring managers and recruiters are busy people who have other things to do besides getting people hired.

You may think you did really well during your job interview, but perhaps the people running the interview felt differently. Mitigate this by practicing and rehearsing for the interview, but also getting your references lined up and making sure your social media profiles stay professional. Don't give the interviewers a reason to say "no."

Things may not always go as planned for the employer. Perhaps something happened within the company that forced human resources or the hiring manager to focus on other things that have nothing to do with hiring. This may cause delays, but that doesn't mean you should stop your job search. Candidates don't like waiting, as 39 percent of people surveyed in 2016 say waiting seven to 14 days is too much. Take comfort in knowing you're not alone in your waiting, and continue to look for opportunities.

Another possibility for professionally ghosting you is the company's recruiting system is broken. Maybe the company's applicant tracking system didn't alert you to the fact you didn't make the cut, or maybe the person responsible for hiring you is out of town on vacation. Perhaps this is a sign you dodged a bad situation, and there are better opportunities for you elsewhere.

You Didn't Get the Job

Rather than tell you no, the company simply didn't follow up after the job interview to tell you that you didn't get the position. Ask the reason why, and move on with dignity and grace.

Maybe you did the ghosting by moving on when you found a better job with another company. Leave honest feedback with the previous company, and end the relationship on a positive note.

Not hearing back after a job interview isn't necessarily cause for alarm. However, an extended delay can mean several things. In a competitive job market, you hold the reins to your future as you leverage your talents into a great opportunity.

Photo courtesy of The Job Listing at Flickr.com