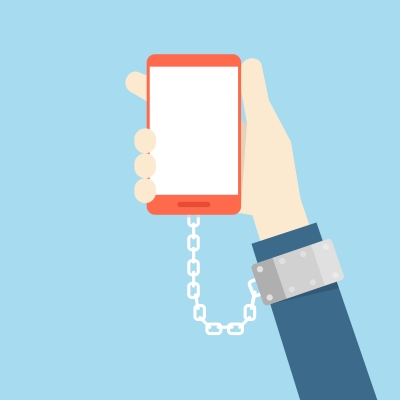 Although social media has brought enormous benefits for both individuals and businesses, it has also opened up a channel for bullying and abuse. In a landmark legal case, bad behavior on social media could even cross the line into criminal activity.

Anthony Elonis was convicted of issuing threatening communications when he posted multiple messages on Facebook that expressed his desire to behave violently toward certain individuals. In his defense, Elonis claimed that the threatening messages were actually rap lyrics, and did not reflect any desire to actually hurt the people mentioned in the messages. However, a jury convicted the defendant of violating a law that criminalizes the transmission of communications containing "any threat to injure the person of another." The court decided that Elonis's intent was not the key factor in the case, but rather that any message that a "reasonable person" would construe as a threat could be grounds for prosecution.

The Anthony Elonis case will be heard again, this time in the Supreme Court, which will judge whether social media messages should be considered objectively or subjectively. If the court rules that messages should be interpreted subjectively, then it is the intention of the poster that must be taken into account when a defendant is on trial. However, most experts anticipate that the Supreme Court will rule that threats posted on social media should be interpreted objectively, which means that juries must decide whether a reasonable reader would regard the message as a threat.

Even if social media posts are judged objectively, it is not always clear what messages would constitute a threat. For example, a poster who quotes a well-known violent rap lyric could be viewed as making a threat, but if most readers could reasonably be expected to recognize the reference, then the poster would likely escape prosecution. Emoticons complicate the matter still further, as individuals vary widely in how they interpret these symbols.

Although not all unpleasant messages posted on social media constitute criminal behavior, everyone would be wise to think carefully about what they post online. Recruiters regularly use social media to screen job candidates, which means that irresponsible Facebook posts could prevent job seekers from landing the jobs they really want. As for Anthony Elonis, his employer fired him over the Facebook posts that later led to his prosecution. Even if the Supreme Court overturns the ruling, Elonis has still lost his job due to his irresponsible online behavior.

People often feel anonymous and invulnerable in online interactions, but their social media use is increasingly being scrutinized by their employers and even by the police. In order to avoid falling foul of the law, social media users need to be careful when interacting online.

One sentence from the Senate's social media hearing should petrify ...
news from Markets